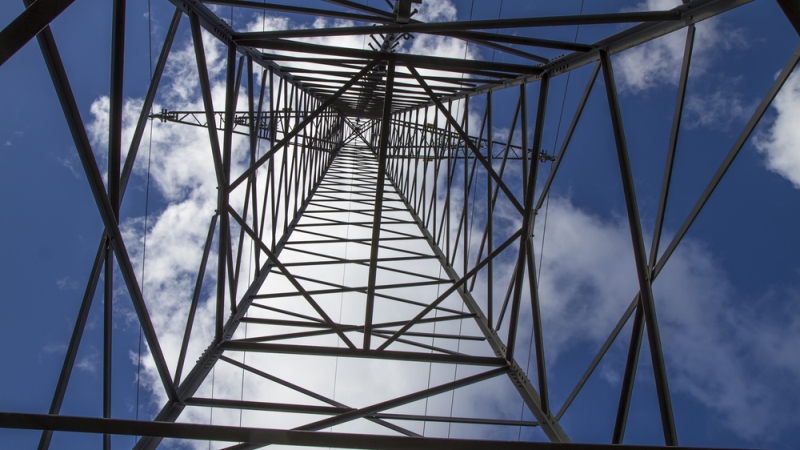 The DOE and the Indian Ministry of Science and Technology (MST) are each committing $1.5 million a year for five years to the expanded research effort–focused on smart grid and energy storage for grid applications. The U.S. and Indian private sectors will match the government commitments, resulting in a combined $30 million public-private research investment over the next five years.

“Smart grid and storage technology will transform how we produce and consume electricity, which has the potential to decrease carbon pollution by scaling up renewable energy deployment,” said U.S. Secretary of Energy Ernest Moniz. “Working collaboratively with India will accelerate solutions to drive down technology costs and improve grid resilience and reliability in both countries.”