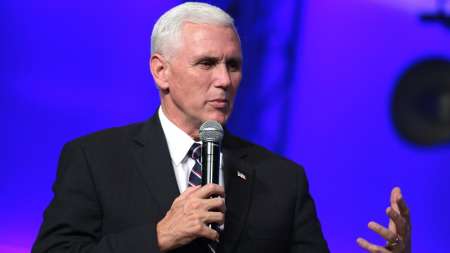 Vice President Pence said today that the Trump administration and the Defense Department are preparing to move forward with detailed plans to establish a new United States Space Command as a unified combatant command, and if Congress approves, as a separate branch of the military–dubbed the U.S. Space Force – equal to and separate from the existing five branches. […]