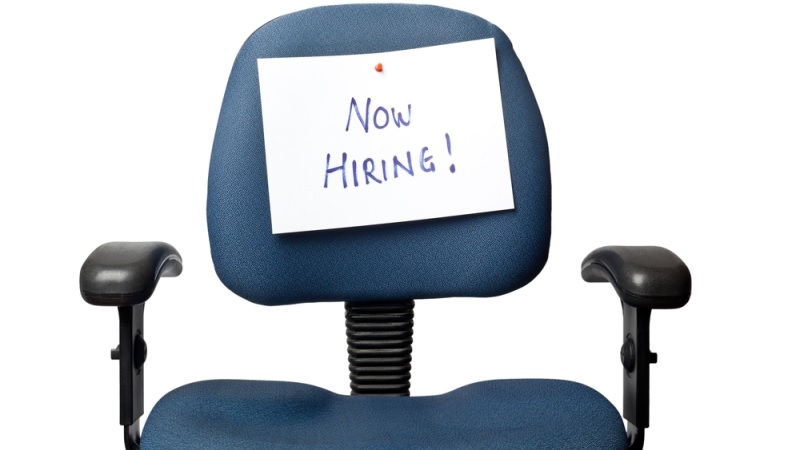 After the White House announced a newly proposed budget and plan for improving Federal cybersecurity, Federal CIO Tony Scott went to Twitter for an impromptu Q&A on the president’s new cybersecurity plan. When asked about the decision to add a Federal CISO position as part of the plan, Scott responded:

CISO role is a #cybersecurity best practice that we’re currently scaling in US Gov. Apply at https://t.co/WzA4VNIUoX https://t.co/s0WSgkdFZ7

It seems that the White House is looking to fill the Federal CISO position in the very near future. The job posting, which went live on USAjobs on Feb. 9, closes on Feb. 26. The position is designed to establish the direction of the Federal cybersecurity policy and strategy in accordance with the Federal CIO.

In an interview with FedScoop in August, Scott stated that he saw no need to institute a Federal CISO: “In most agencies, we do have a chief information security officer. That’s where really most of the government work takes place. So, at the moment, at least, I don’t feel a need for that. We’ve got great help from Homeland Security and from some of the other components. So, I think at the moment I’m not feeling the urgency for that that might be the case, otherwise.”

With the new announcement of a new cybersecurity plan in place, that need for a Federal CISO looks to be rapidly changing.

@WHLive @POTUS How does the president plan to maintain cybersecurity after leaving office?

CNAP includes a Commission to make cybersecurity recommendations on actions to take over the next decade. https://t.co/fRSMvebgoR