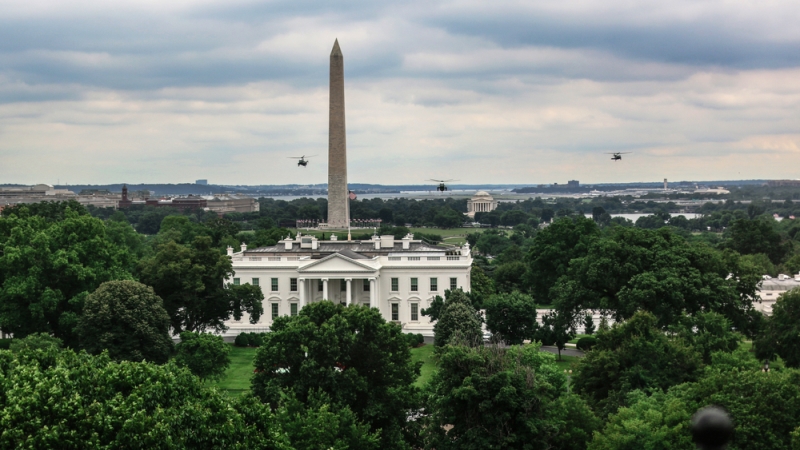 The White House’s Office of Science and Technology Policy (OSTP) and the National Institute of Standards and Technology (NIST) announced members of the steering committee for the Quantum Economic Development Consortium (QED-C), a group designed to collaborate on research, standards, and workforce initiatives in quantum information science (QIS).

Boeing, ColdQuanta, Google, IBM, QC Ware and Zapata Computing all signed participation agreements to join the steering committee, which also includes NIST and the Department of Energy (DoE). The full QED-C group includes over 180 members and will hold its plenary meeting with the established steering committee Sept. 16.

“This consortium will help build the supply chain for an industry that doesn’t yet exist,” said NIST Director Walter Copan, the Under Secretary of Commerce for Standards and Technology, in a release. “To fully realize the benefits of quantum science and technologies, we will need to make advances similar to those made with computers. What started as room-sized devices are now small enough to fit in our pockets and are far more powerful. QED-C will have an important role to play in helping the country realize similar advances in quantum technologies.”

The consortium was established as a part of the National Quantum Initiative Act signed into law by President Trump in December of 2018. The White House announced last month $625 million of funding from the DoE over five years for five QIS centers at the department’s National Laboratories – Argonne, Brookhaven, Fermi, Oak Ridge, and Lawrence Berkeley. The National Science Foundation also announced last month a $750,000 award to introduce QIS into K-12 schools.