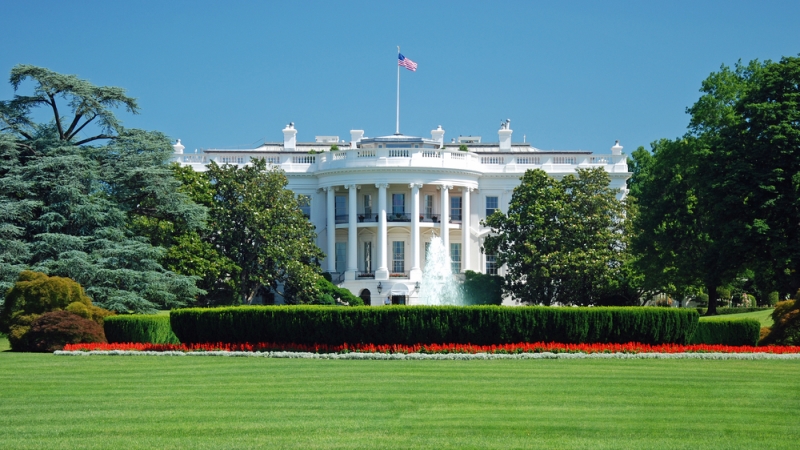 The White House released a report on artificial intelligence (AI) and a National Artificial Intelligence Research and Development Strategic Plan on Wednesday that address the state of AI and the progress that will be made.

“Advances in AI technology hold incredible potential to help America stay on the cutting edge of innovation,” Ed Felten, deputy U.S chief technology officer in the White House Office of Science and Technology Policy (OSTP), and Terah Lyons, policy advisor to the U.S. CTO in the OSTP, said in a blog post. “Already, AI technologies have opened up new markets and new opportunities for progress in critical areas such as health, education, energy, and the environment.”

The White House researched the benefits of self-driving cars and drones, such as reducing driver error and increasing mobility. However, the report emphasized the importance of instituting regulations that will keep people safe.

The report cited the Department of Transportation’s efforts to regulate as the industry evolves and build expertise on automation within the agency.

The report addressed the importance of encouraging students to study STEM fields in order to build a data literate citizenship that can understand and participate in discussions about artificial intelligence.

“One of the most important issues raised by AI is its impact on jobs and the economy,” Felten and Lyons said.

The report recommends that the White House conduct a study on the future of automation and the economy, which will be followed by a public report that will be released by the end of this year.

The White House Council of Economic Advisors (CEA) said that artificial intelligence could negatively impact lower-paying jobs and increase the wage gap between less-educated and more-educated workers, which would increase economic inequality. The White House said that public policy could prevent these risks from occurring.

“The key to incorporating autonomous and semi-autonomous weapon systems into American defense planning is to ensure that U.S. Government entities are always acting in accordance with international humanitarian law, taking appropriate steps to control proliferation, and working with partners and allies to develop standards related to the development and use of such weapon systems,” the report stated.

The Federal government is developing a government-wide policy, in accordance with international agreements, on the use of autonomous and semi-autonomous weapons.

“The Administration believes that it is critical that industry, civil society, and government work together to develop the positive aspects of the technology, manage its risks and challenges, and ensure that everyone has the opportunity to help in building an AI-enhanced society and to participate in its benefits,” Felten and Lyons said.