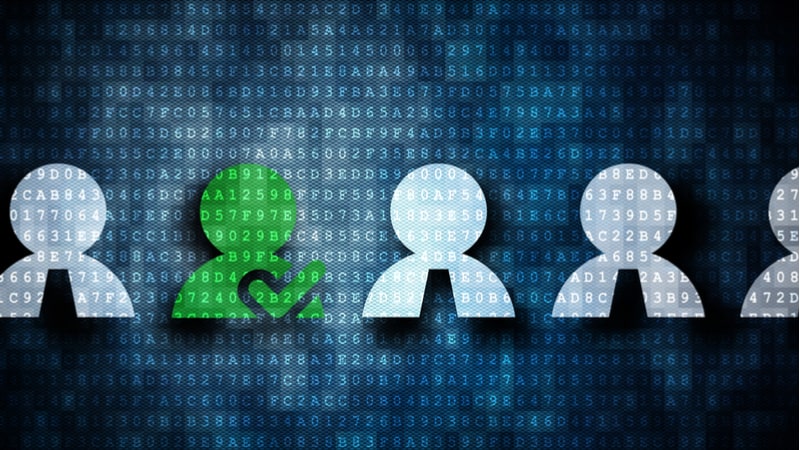 President Trump on Wednesday signed an executive order that shifts responsibility for Federal government “security, suitability, and credentialing” background investigations to the Department of Defense (DoD) – making official a move that has long been in the works.

Primary responsibility for background investigations has been the province of the Office of Personnel Management (OPM) through the National Background Investigations Bureau (NBIB). A push for moving NBIB operations to DoD came in the FY2018 National Defense Authorization Act, which tasked the Pentagon with taking care of DoD-related background investigations, which account for about 70 percent of all Federal government investigations. NBIB Director Charles Phalen said last year that his office began working on the shift to DoD in late 2017.

According to the EO signed by President Trump, shifting the operations to DoD will accomplish a number of aims including implementing the legislative mandate “while retaining the benefit of economies of scale in addressing the Federal Government’s background investigations workload, avoiding unnecessary risk, promoting the ongoing alignment of efforts with respect to vetting Federal employees and contractors, and facilitating needed reforms in this critical area.”

The background investigations process has draw fire in recent years for its large backlog, and the ripple effect that has across the government including the Federal IT realm. The Government Accountability Office said as much earlier this year, and reckoned that the backlog of security clearance applications stood at 565,000 as of February.

Sen. Mark Warner, D-Va., in February reintroduced the Modernizing the Trusted Workforce for the 21st Century Act, which would require the White House to shift NBIB to DoD, and also have the Director of National Intelligence streamline the background clearance process. Sen. Warner said the legislation would modernize an “antiquated” system, and aims to reduce the background investigation backlog to a steady state of about 200,000. He said the backlog peaked at 750,000 about one year ago.

The executive order places the background investigations into DoD’s Defense Security Service, which will be renamed the Defense Counterintelligence and Security Agency (DCSA).

The DCSA, the order says, will serve “as the primary Department of Defense component for the National Industrial Security Program and shall execute responsibilities relating to continuous vetting, insider threat programs, and any other responsibilities assigned to it by the Secretary of Defense consistent with law.”

The order sets a June 24 deadline for the switchover to DoD.