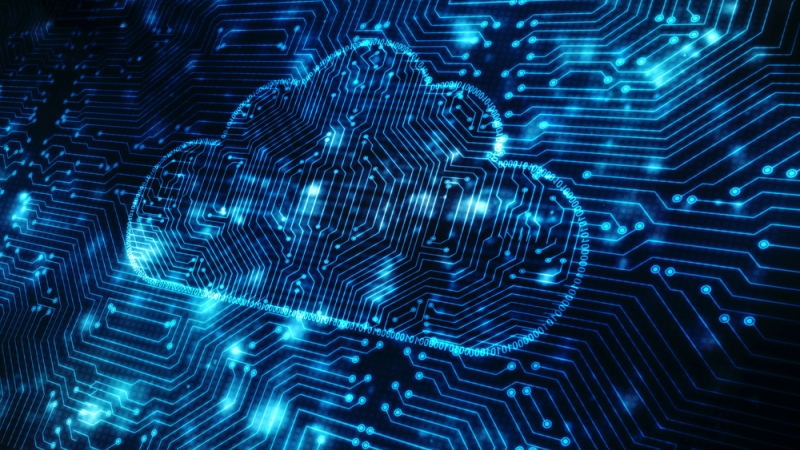 Cloud migration is a chief priority for many Federal agencies. Government Accountability Office reports and legislation such as the Federal Information Technology Acquisition Reform Act have galvanized data center consolidation and cloud computing over the past couple of years.

As adoption of cloud services increases across Federal agencies, it is logical to assume that cloud spending will increase as well. However, a new report from IDC Insights indicates a decrease in cloud spending in fiscal year 2017.

According to the report, which was released in April, cloud spending is set to drop from $2.6 billion in FY 2016 to $2.2 billion in FY 2017, marking a 17.2 percent decrease. The report, titled U.S. Federal Government Cloud Forecast, 2017–2021, examines how agencies are spending their IT budget on cloud services.

“This decline is unexpected, especially given the multiyear double-digit growth trajectory we saw for Federal cloud investments,” said Shawn McCarthy, IDC Government Insights research director. “But FY17 appears to be an anomaly.”

Ultimately, agencies will have to develop an approach that balances both public and private cloud offerings, Davies said. Although the public cloud is cheaper, it does not offer as much control and is sometimes subject to attacks. The private cloud, on the other hand, is more expensive but usually more secure.

“Overall we aren’t seeing a decline in cloud, but it’s not unreasonable to anticipate a decline specifically in public cloud as more Federal agencies are realizing that public cloud solutions do not always align well with their workloads,” Davies said in an exclusive conversation with MeriTalk. “As that realization sets in, more IT leaders may consider hybrid cloud to strike a better balance between cost, security, and performance.”