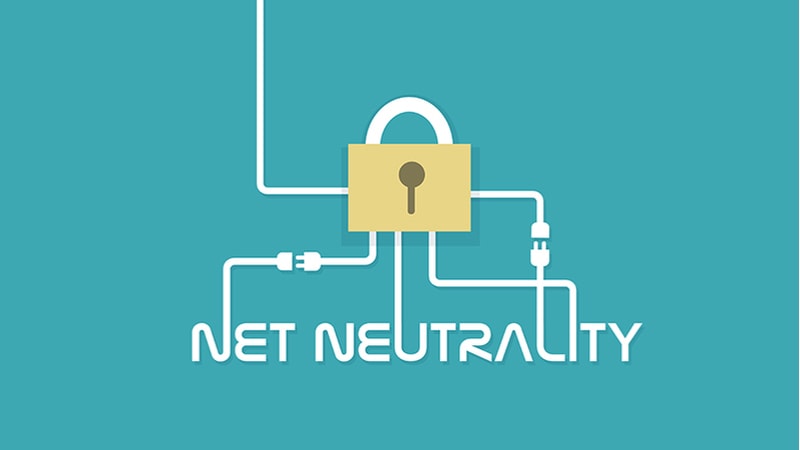 “Broadband providers are united in support of an open internet and committed to delivering the content and services consumers demand,” the groups said in a joint statement. “We oppose the actions in Vermont because states cannot use their spending and procurement authority to bypass federal laws they do not like.”

In May, Vermont Gov. Phil Scott, a Republican, signed a bill requiring all internet service providers doing business with Vermont to treat all web traffic equally. Earlier in the year, he signed a similar Executive Order.

“Our net neutrality legislation and my Executive Order demonstrate a clear commitment from Vermont’s elected officials, across branches and party lines, to preserving and promoting a free and open internet in Vermont,” Scott said Thursday in a statement. “While I understand consistent regulation is important to ensuring a vibrant and thriving telecom and cable sector, our obligation as a state government is to our citizens, who I strongly believe have a right to free and open access to information on the internet. In the absence of a national standard to protect that right, states must act.”

This isn’t the first lawsuit over states passing net neutrality legislation. The Department of Justice filed a lawsuit against the state of California shortly after Gov. Jerry Brown signed stringent net neutrality regulations into law.

A Federal judge has set a Nov. 28 hearing for Justice’s lawsuit against California.  No date has been set for the Vermont lawsuit.