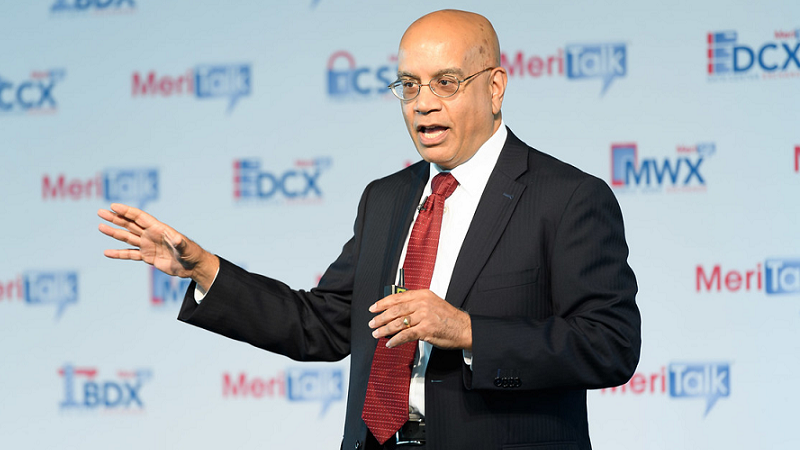 The Department of Veterans Affairs (VA) announced in a press release today the appointment of Kshemendra Paul as the agency’s chief data officer (CDO).

Paul, who also started as the Office of Enterprise Integration Data Governance and Analytics executive director on Sept. 16, was previously the cloud action officer for the Department of Homeland Security (DHS), and DHS’s Office of the CIO Information Sharing and Services Office deputy director for mission and strategy.

Paul also worked within the Office of the Director of National Intelligence from 2010 to 2016. In that role, he “worked closely with Federal, state, local, tribal and territorial partners, as well as private sector and international allies, to balance the needs for information sharing and safeguarding to enhance national security and protect the American people,” Paul’s biographical page on the VA website says.

VA’s CDO appointment is in response to Public Law 115-435, which was signed by President Trump in January and requires agencies to “develop statistical evidence to support policymaking, maintain a comprehensive data inventory available to the public and implement protections to ensure security of confidential information,” VA said.

“President Trump is delivering on his promises to improve care for our Veterans and make government work better for the American people,” VA Secretary Robert Wilkie said in the press release. “We will continue to build on this progress by leveraging data as an asset to better deliver the care and services Veterans expect and deserve.”