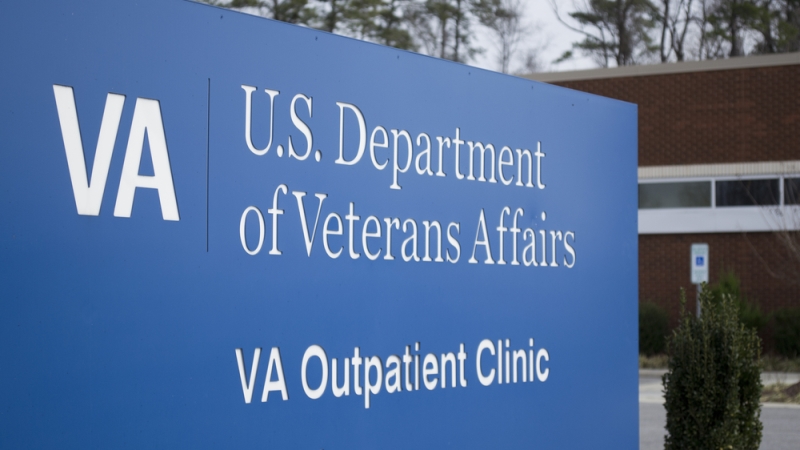 Veterans Affairs Secretary David Shulkin announced on June 5 that his agency plans to move its medical records to the same electronic system currently used by the Department of Defense.

“Having an electronic health record that can follow a veteran during the course of his health and treatment is one of the most important things I believe you can do to ensure the safety and the health and well-being of a veteran. So that’s why this is so important,” said Shulkin. “They’re now going to have a single system from the time they enlist in the military, until, potentially, they die. And so there will never be a need to go back and forth.”

According to Shulkin, using the same system as the DoD, MHS Genesis, will not only ease the medical transition from active service to retirement, but will also increase the service’s adoption speed.

“I think we will be able to do ours even faster than they did,” said Shulkin, estimating that the planning phase for this initiative will likely take three to six months.

Shulkin also said that going with a system already in use with the DoD will reduce risk and improve cybersecurity, as this commercial system has already been vetted by the DoD’s high standards.

“I think by going with the Department of Defense system, we are lowering our risk,” said Shulkin. “The risks are there, but we’re going to make sure that we do this the right way.”

Though the VA has been using in-house electronic record systems, Shulkin said that it was time to move to an off-the-shelf system.

“I did not see a compelling reason why being in the software development business was good for veterans,” said Shulkin.

To be able to execute this transition, the VA will have to get significant funding appropriated by Congress, which Shulkin said could likely be more than $4 billion. However, he was confident that such funding would receive widespread support from both parties.

“This is something that Congress has been asking for, I believe they will support this,” said Shulkin. “I do not expect any major fights on this.”

Though improving the Veterans Affairs health care process has been a priority for many elected officials, Shulkin said that this problem “spans administrations and has been going on for decades,” and attributed the long wait to “a lot of built-in movement to keep things the way they are.”

Shulkin said that VA will also work on integrating disparate systems with the solution they plan to share with DoD, as his agency requires a wider range of solutions that don’t currently work together.