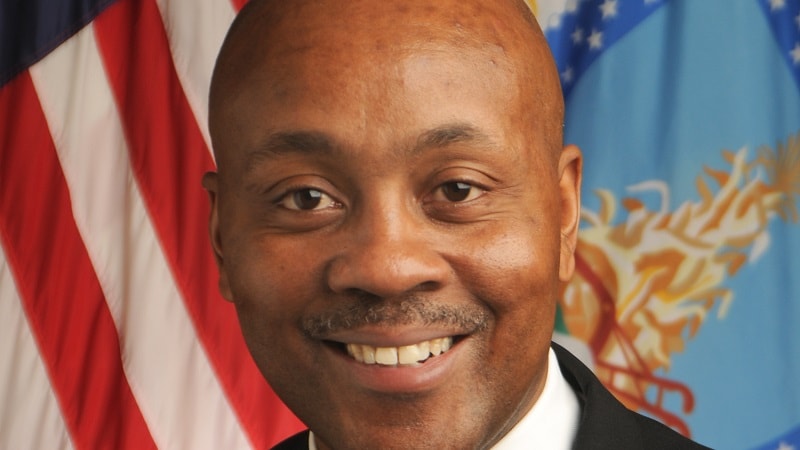 Gary Washington is the chief information officer at the U.S. Department of Agriculture

Agriculture Department CIO Gary Washington laid out his agency’s IT modernization journey today, beginning with USDA’s work as the lighthouse agency for the Centers of Excellence (CoE) initiative, and continuing with the agency’s selection as one of the first three to receive an award under the Technology Modernization Fund (TMF).

USDA is now entering the second phase of the CoE journey, Washington said at an event organized by FCW. Phase I, which wrapped in September, consisted of a six-month assessment period during which the agency’s modernization needs were determined across the five CoE areas – cloud adoption, contact center, customer experience, data analytics, and infrastructure optimization.

Phase II, Washington explained, is the one to two-year implementation phase. “We are implementing the recommended solutions from the vendors,” Washington said, following the results of the CoE Phase I assessments. Contracts were just awarded to 15 vendors at the beginning of this month to support the CoE Phase II journey.

Some of the wins from Phase I include “tremendous strides in cybersecurity” and better determination of cost efficiencies through data center optimization, Washington said. USDA has been one of the few agencies to surpass its FY 2018 data center closure targets. He added that the work done thus far has led to improvements in the agency’s Federal IT Acquisition Reform Act (FITARA) scorecard and “laid a framework for moving forward.”

The agency is also getting much-needed visibility, Washington indicated, by consolidating more than 20 CIOs down to a single head CIO, something that both FITARA and a CIO executive order from the White House have made an imperative. “It took a lot to make it happen,” he said, adding that it has yielded a more direct line of sight across the entire agency, including alignment with the CFO and human resource shops.

As the CoE initiative expands to its second agency, the Department of Housing and Urban Development, the work at USDA remains ongoing, but the time to act is finite.

“We have some very ambitious goals. This is not designed to be an infinite pool of resources or to last forever,” Washington said. “We have a lot to implement in the next 12 to 18 months.”

Washington provided additional details on the modernization of the agency’s Farmers.gov portal, for which USDA won $10 million in TMF funding.

“Farmers.gov is kind of our front door to our farming community right now,” he said, calling it “an example of how USDA wants to improve our relationship, engage with, and provide services to our farmers and producers out there across America.”

It’s part of a broader push toward better citizen service that’s being led out of the customer experience CoE. Washington highlighted how focused the Department is on creating positive experiences for rural customers, but he was also keen to note that the Farmers.gov portal is just one of the initiatives the agency has in play.

“We’re not going to just concentrate on Farmers, there will be opportunities for some other areas of USDA as well,” he said.

To that point, Washington also relayed that USDA has even more projects in the TMF pipeline. He said the agency has submitted two more proposals to the TMF board on which it is still waiting to hear back. One is a cloud computing initiative, the other would support single-family housing and rural development.