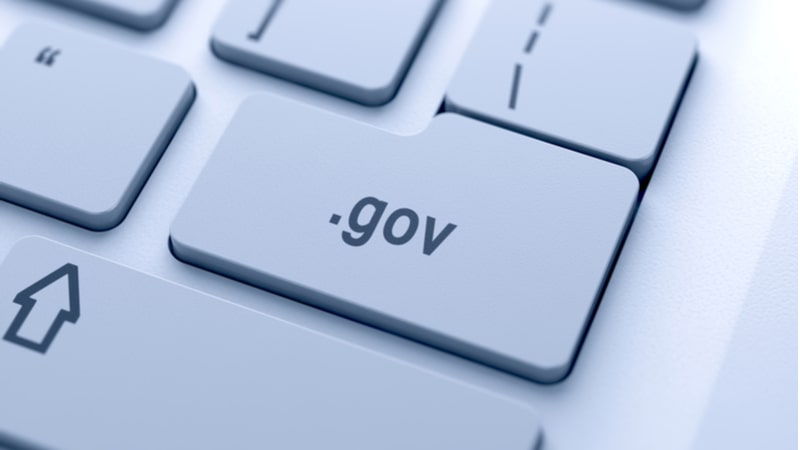 The General Services Administration’s (GSA) release of Federal website standards in December 2019 was intended to aid agency compliance with the 21st Century Integrated Digital Experience Act (IDEA), but Larry Gillick, chief of web and digital strategy at the Department of Agriculture’s (USDA) Farm Production and Conservation Business Center, raised concerns with unintended consequences of the standards.

Fellow panelist at the March 3 FCW Citizen Engagement Summit Amira Boland, customer experience lead at the Office of Management and Budget (OMB), touted how the web design standards (WDS) helped streamline Federal websites to have a similar look and feel. This, she said, helps citizens recognize it as a government website.

“There’s still a common structure and look, and that’s encouraging and helpful to know, ‘Oh, this is a Federal website.’ Even putting that gray bar up at the top that says this is the official website. I think that there has been some progress made this year,” she said.

Gillick countered that praise. While he said that WDS has been mostly positive, he raised concerns with malicious actors being able to easily spoof government websites to trick citizens.

“Just to be super clear, I’m only disagreeing with the concept of our variety and making us more vulnerable to people pretending to be Feds,” Gillick added later. “We agree on everything else … whether we have 18 benefits or 19 benefits … it’s still good.”

Another small qualm Gillick had was with the maturity models that GSA adopted to guide agencies through the web design process. He said that agencies can become so concerned with reaching a certain maturity level that they skip important early steps to get to “the final block of code.” The code is the least important part, he argued, because it’s the structure underneath that houses important customer-focused changes.

“You’ve got to do all the beginning stuff. You got to embrace the philosophy … Writing the code is not the important thing. I get that it’s the end goal, but … the important bit is the structure underneath,” he asserted.

“When you look at the maturity models for the U.S. web design system, which is the website standard for 21st Century IDEA, it’s that first layer of doing design principles that’s really about user means. The second and third layers are really user guidance,” he said.

On the maturity models, Dustin Brown, deputy assistant director for management at OMB, added that there is not “one-size-fits-all” approach to the process. However, common principles and an understanding of what good looks like should still exist to measure progress.

OMB plans to continue measuring how well agencies’ website redesigns are improving the citizen experience by extracting more explicit feedback. Brown said that OMB is “working toward adopting six questions that are going to be incorporated as feedback from customers. That should give us some data for the first time across a number of agencies on what the customers are saying about their experience with different programs.”