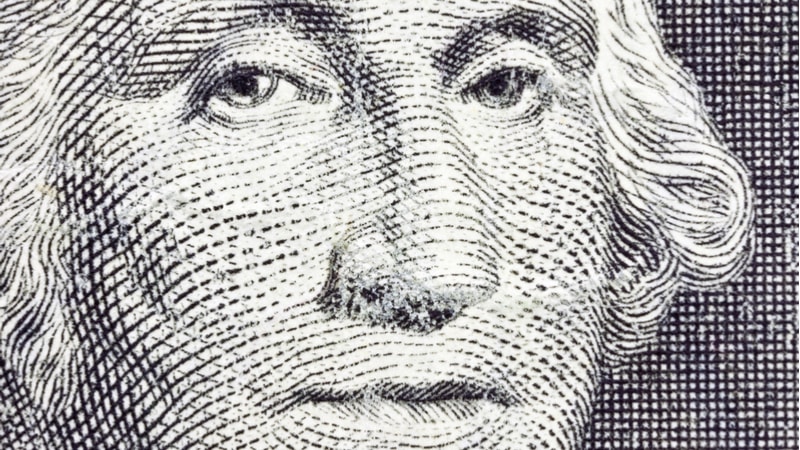 The Federal government is making some progress in supporting the cross-agency priority (CAP) goal of greater transparency among Federal IT spending, but is behind schedule on establishing government-wide standards for Technology Business Management (TBM)–a set of best practices for running IT businesses and communicating IT costs and benefits–according to an update released yesterday on Performance.gov.

While the update found no setbacks in the first and third goals, the Federal government had mixed results on developing guidelines.

The update found that several milestone areas saw improvement over the previous update from September, including efforts to determine authoritative data, standardize services and business elements, and establish TBM common solutions to support adoption. The update also noted the addition of a new milestone to develop and release a TBM playbook in the second quarter of FY19.

However, the Office of Management and Budget (OMB) is behind in its effort to establish standards for government-wide TBM implementation, which was scheduled to be completed in the first quarter of FY19, which is set to end on Dec. 30 of this year. “Progress continues, though not all standards necessary to ensure enterprise consistency are in place to finalize,” the report notes.

While implementation guidelines are still being developed, the government-wide effort to implement TBM is stuck in a holding pattern. Agencies are still expected to deliver a multiyear strategy to implement TBM in Q2 of FY19, but the update acknowledges that it is dependent on OMB guidance. However, the CAP goal includes a new milestone to conduct a government-wide communication and outreach for TBM implementation, set to happen in Q3 and Q4 of FY19.

On the issue of increasing granularity in the current IT portfolio, the update pointed to success in budgeting for FY2020. The Federal government received capital planning submissions with a breakdown of all existing IT investment costs by TBM Towers from all agencies required to offer more detail on their IT budget.