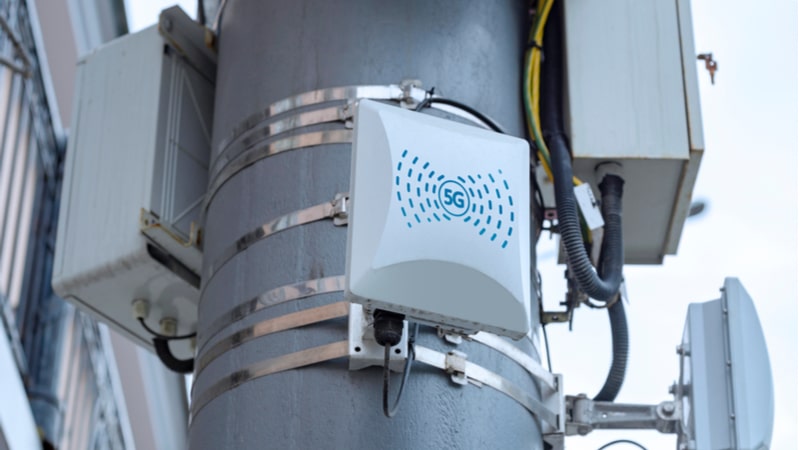 The United Kingdom’s cybersecurity agency said this week it will review the role of China-based network equipment maker Huawei in UK-based 5G networks – a move that comes days after the United States announced it will further restrict Huawei’s access to the U.S. technology supply chain.

“Following the US announcement of additional sanctions against Huawei, the NCSC [National Cyber Security Centre] is looking carefully at any impact they could have to the UK’s networks,” said a British government spokesman, in an email from the NCSC to MeriTalk. “The security and resilience of our networks is of paramount importance.”

The review comes after the UK’s January decision to impose a 35 percent cap on “high-risk” vendor access to non-sensitive parts of networks. High-risk vendors were not specified in the January decision. While the UK’s decision limited Huawei’s role in 5G networks, the U.S. Congress has sought bans on Huawei at home and abroad.  The U.S. views Huawei as a security problem due to the company’s control by the Chinese government.

“The Oversight Board continues to be able to provide only limited assurance that the long-term security risks can be managed in the Huawei equipment currently deployed in the UK,” the report states.