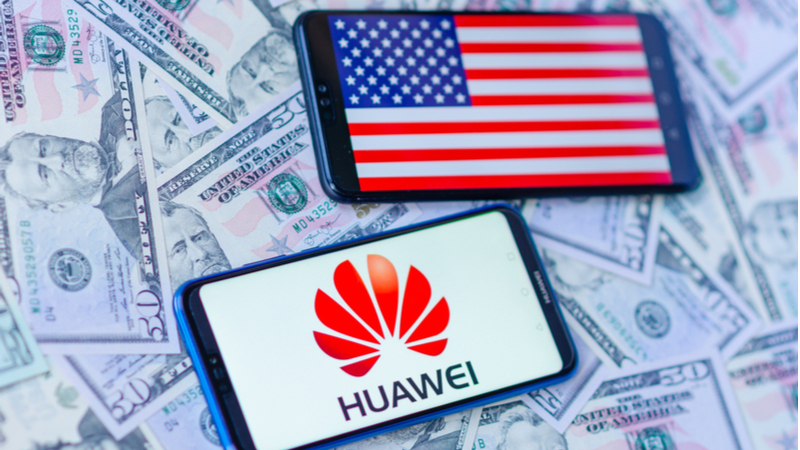 A rule change prohibiting Federal use of telecommunications services and equipment from companies that pose national security risks – such as China-based Huawei and ZTE – will cost $11 billion to implement and $2 billion each subsequent year, according to a July 14 Federal Register announcement from the Department of Defense (DoD), General Services Administration (GSA), and NASA.

The National Defense Authorization Act (NDAA) for Fiscal Year 2019 banned executive agencies from entering into, extending, or renewing contracts with “covered” telecommunications companies including Huawei and ZTE. The new rule amending the Federal Acquisition Regulation (FAR) that goes into place August 13 extends those restrictions, unless an agency secretary issues a contract waiver.

As the Federal Register announcement broke down the calculations, the FAR Council concluded that the government cost estimate to enforce this rule in year one is $11 billion. In year two, and every following year, the rule change will cost $2.2 billion.

In the notice, DoD, GSA, and NASA also warn of higher costs and reduced competition in the telecommunications space due to the rule change. That’s because contractors will pass along some of the new costs of compliance, competition will be reduced by contractors exiting the Federal market, and high-innovation commercial firms will choose not to do business with the government.  As a result, the FAR Council anticipates that the government will be paying higher prices for these services and products.

“It is also anticipated that many Federal contractors may need to hire or contract for consultants to aid them in reviewing and updating their supply chains,” the notice states. “Market principles suggest that this may increase the costs for such experts, making it more difficult for small businesses to afford them.”

The FAR Council also warned of an “inability to meet mission needs” because of the rule change and vendors may choose to no longer do business with the government, leaving no sources to meet specific government requirements.

The FAR Council is accepting comments on the rule change through September 14.