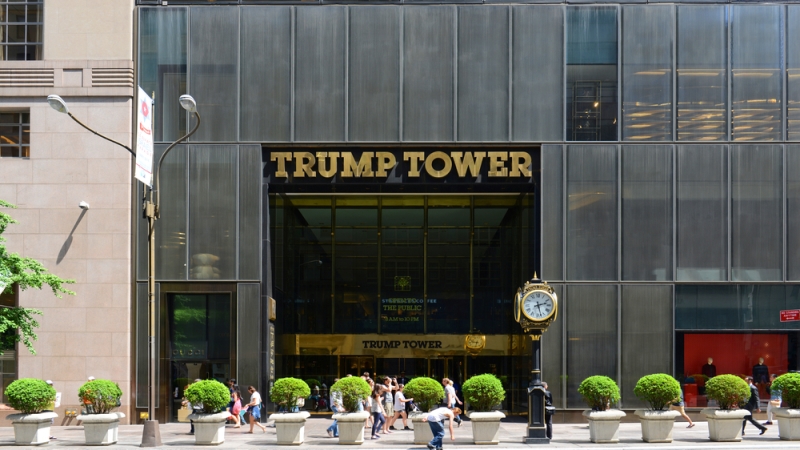 President-elect Donald Trump during his transition is relying on two American Enterprise Institute contributors for advice on technology policy, which consists of calls for deregulation of the National Security Agency and an end to net neutrality.

An economist who served in the White House Office of Management and Budget and the Federal Trade Commission, Eisenach said that the NSA should face less regulation in order to be able to retaliate against cyberattacks without having to go through any red tape.

In an Oct. 24 blog post, Eisenach quoted Curt Dukes of the NSA, who said that the agency failed to protect the Office of Personnel Management from cyberattack because of government regulations.

“By the time we fill out the paperwork that would then allow NSA to provide assistance…it’s typically days to a week before we can actually respond to some type of activity,” Dukes said.

Eisenach said the government should create a Federal Cybersecurity Service, a civilian agency with the NSA’s cyber defense assets and the powers of the military and law enforcement to react to cybersecurity problems without having to go through the obstacles of gaining permission from other levels of government.

In Trump’s YouTube video, which outlines his plans for his first 100 days in office, he said he would allow the military to develop and use offensive cyber capabilities; however, that poses a problem for the protection of private companies that have been the targets of cyberattack. The Posse Comitatus Act prohibits the military from enforcing domestic policies within the United States, which could limit Trump’s proposed cyber operations.

Eisenach is also against the FCC’s ruling designating Internet access as a Title II service or a public utility, a ruling that’s allowed the FCC to expand broadband availability to underserved areas across the United States.

Eisenach said in a March 26, 2015, blog post that the ruling was an example of “when community activists rule the Web,” because of the gathering of protesters in support of net neutrality.

“The extent of the activists’ victory is highlighted not just by the fact that most Americans oppose turning the Internet into a public utility, but also by the growing number of erstwhile net neutrality supporters who have expressed concern–or outright opposition–to the FCC’s overreach,” Eisenach said.

Eisenach referred to himself in the third person in a Sept. 17, 2014, blog post in which he wrote about his testimony to the Senate Judiciary Committee on net neutrality.

Eisenach’s testimony included his opinion that net neutrality was a way for private actors to obtain free services from one another, that firms would increase prices and lower standards as a result of monopoly power, and privacy protections would be harmed. However, while he testified against net neutrality he was working as a paid consultant to a cellular industry trade association, according to the New York Times.

Jamison, Gunter Professor of the Public Utility Research Center at the University of Florida and co-director of the World Bank International Training Program on Utility Regulation and Strategy, said that the Federal government doesn’t need the Federal Communications Commission.

Jamison has been critical of net neutrality and of the FCC’s leadership under Chairman Tom Wheeler for being too politically motivated, cutting back on analytical work, and lacking transparency.

“If the FCC’s work remains largely unchanged, the rebuilding is needed to ensure that the agency is strong enough to provide substantive decision-making and to withstand future politically oriented chairmen,” Jamison wrote in a Nov. 15 blog post. “If the administration follows the other extreme and moves to largely disband the agency, effecting the change will require strong leadership.”

However, Jamison has been unsteady in his views on the necessity of the FCC.

“In effect, we have not had an FCC for the past three years, at least not in the way the agency was intended to operate,” Jamison wrote in an Oct. 21 blog post. “So that raises the question: Do we really need the FCC? The answer is ‘no, but yes.’ ”

Jamison said that net neutrality, imposed by the FCC, inhibits economic growth because Internet service providers encounter regulations that prohibit innovation in an effort to curb their monopoly status.

Jamison told the Washington Post, “Telecommunications network providers and ISPs are rarely, if ever, monopolies.”

Jamison published “Seven Steps to Ensure You Become Overregulated” on March 2, listing: be successful, serve a lot of customers, threaten others’ business models, invest heavily, have secrets, have regulations with catchy names, and attract attorneys and consultants, seemingly as an insult to government regulators.