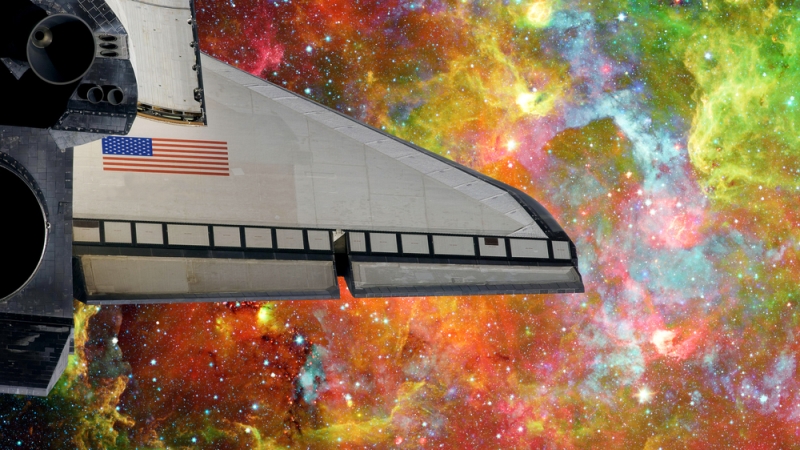 President Trump officially revived U.S. Space Command on Aug. 29 during a White House Rose Garden address where he touted the technological and defense capabilities of the new command and anticipated the elevation of the command to the status of a separate military branch.

Following the President’s action, Space Command has become the newest combatant command of the U.S. Air Force (USAF). However, President Trump said in his address that he looked forward to establishing the command as the sixth branch of the military, rather than as a command within USAF. This elevation would require approval from Congress.

During his speech, President Trump spoke about the defense operations that the new combatant command will conduct.

“Our adversaries are weaponizing earth’s orbits with new technology targeting American satellites that are critical to both battlefield operations and our way of life at home,” President Trump said. “Our freedom to operate in space is also essential to detecting and destroying any missile launched against the United States.”

President Trump named General John “Jay” Raymond as the commander of Space Command, which had been on a 17-year hiatus until its revival.

Space Command’s return follows the creation of Cyber Command, which President Trump noted in his speech was “established just last year to protect Americans from the most advanced cyber threats, and also to create very, very severe and powerful offensive threats.”