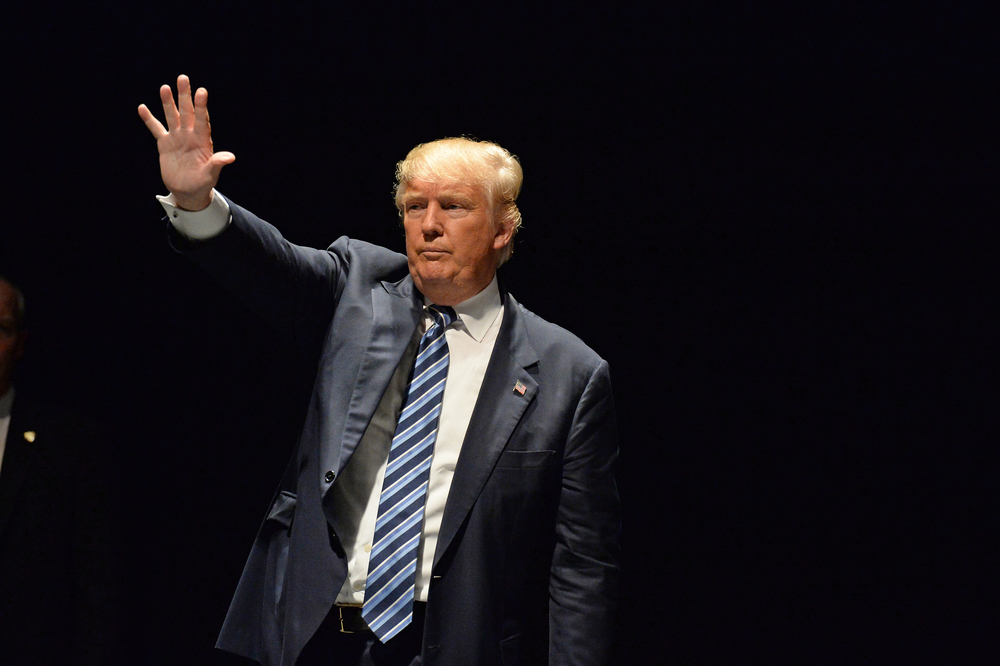 The incoming Trump administration plans to get rid of 18F, the digital services team located within the General Services Administration that has been criticized recently for its spending practices, according to a senior administration official.

“The silly spending is going away. People that have actual IT experience will be put into positions,” said the official, who spoke to MeriTalk on condition of anonymity because of the sensitive nature of the transition discussions.

Republican Donald Trump won the presidential election on Nov. 8, raising questions about what lies ahead for Federal IT. GSA’s 18F in particular has been under fire for overestimating revenue projections by tens of millions of dollars, allowing IT staff to spend more than half of their time on non-billable projects, and continuing to hire employees at the top of the Federal pay scale despite losses that amount to more than $31 million, an inspector general report found in October.

Federal agencies, particularly the General Services Administration, have increasingly turned to Silicon Valley as a source of new tech talent. Under a Trump presidency, the pipeline from northern California to Washington, D.C., may pump out fewer positive relationships. The end of the Obama administration also means the loss of Todd Park, the former U.S. Chief Technology Officer who has been privately spearheading President Barack Obama’s Silicon Valley recruitment efforts.

Many Federal agencies lead initiatives to recruit Silicon Valley tech experts for government jobs. For example, several agencies, including the National Science Foundation (NSF), have adopted the Scholarship for Service program, in which agencies fund scholarships in exchange for a student’s service in a cybersecurity position.

The Department of Homeland Security created the Exemplar program, where DHS employees with backgrounds in science, technology, engineering, and mathematics (STEM) will work for a six-month period at a for-profit, private sector company.

Obama has encouraged collaboration between the Federal government and bright tech minds, according to Mike Hettinger, founder of Hettinger Strategy Group. The president has established a rapport with Google executives and launched the TechHire initiative, which funneled $100 million to 20 tech communities throughout the country.

No one can say what Trump’s Silicon Valley outreach will look like, or how receptive the techies from Silicon Valley will be. According to Hettinger, Silicon Valley experts may not welcome the opportunity to work with a Trump administration the way they did with Obama.

“Silicon Valley was not supportive of Trump’s candidacy. There’s an Obama initiative because of Obama’s forward-thinking relationship with Silicon Valley,” Hettinger said. “The big question is what outreach he will do, and how responsive they will be. Google drove a different level of interest in making government cool. Trump has a big responsibility and part of that is finding out how government truly operates.”

However, the senior administration official said that Silicon Valley Trump supporters such as Larry Ellison, chief executive officer of Oracle, and Peter Thiel, co-founder of PayPal; prove to be promising for the administration’s relationship with Silicon Valley after the election excitement has calmed down. Other Silicon Valley leaders might decide to be supportive of a Trump presidency eventually, once the stigma of supporting the presidential candidates passes.

The $3.1 billion IT modernization fund, which was proposed by the Obama White House, has also been threatened because officials don’t trust the GSA to administer the money to the agencies.

“That’s why it’s not going to happen,” the official said. “I see no chance now.”

IT management will be handled more like a business under the Trump administration, according to the official.

“I see all positives,” the official said.

The Trump administration and Congress are both interested in maintaining the work that Federal Chief Information Officer Tony Scott has put into the agencies’ IT practices during his time in public service.

“[Trump’s] team has admired what Tony Scott has done,” the official said.

“[Scott’s] put a lot of great things in motion and I don’t think anybody wants it to stop on either side of the aisle,” the official said.

Editor’s Note: This story has been updated to correct Peter Thiel’s position at PayPal.