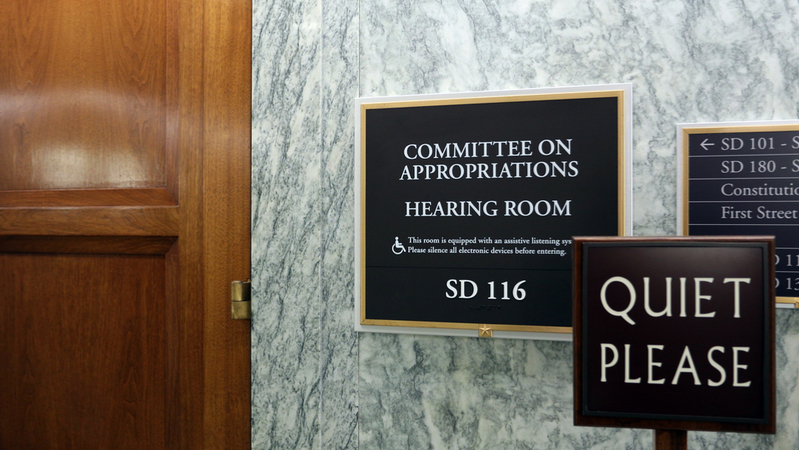 Whether House and Senate budget negotiators will agree to fund the Technology Modernization Fund (TMF) for FY 2019 remained an open question late Thursday following a public hearing by legislators working to reconcile differences in the House and Senate versions H.R. 6147, the “minibus” appropriations bill that includes FY 2019 budget measures for Interior, Environment, Financial Services, General Government, and a host of other areas.

The House and Senate conferees spoke at length today about how successful their negotiations have been to date, but also about how so-called “poison pill” provisions attached to the measure could block progress toward an agreement by Sept. 30, the end of the current fiscal year, and force legislators to resort to continuing budget resolutions to keep funding the government.

However, TMF funding was not mentioned at all during today’s hearing.  The House earlier this year approved $150 million of FY 2019 funding for TMF, but the Senate has not approved any funding for the program, which received $100 million of funding for FY 2018.

Several conferees said they hoped that differences could be overcome in the next few days, indicating that negotiations will continue at least at the staff level.  The House is scheduled to be out of session next week, with a return date of Sept. 25.

“I’m not sure how close we are to wrapping these bills together and getting them to the floor of the House and Senate . . . But we are keeping the trains running,” said Sen. Richard Shelby, R-Ala., chairman of the Senate Appropriations Committee.

Rep. Ken Calvert, R-Calif., said he was “confident we can work over the next several days” on the minibus legislation and that he “looked forward to seeing it cross the finish line.”

Sen. James Lankford, R-Okla., said he “looked forward to finishing this out in the days ahead.”

Thursday’s hearing was recessed subject to the call of the chair, meaning that it can be resumed at a later date.