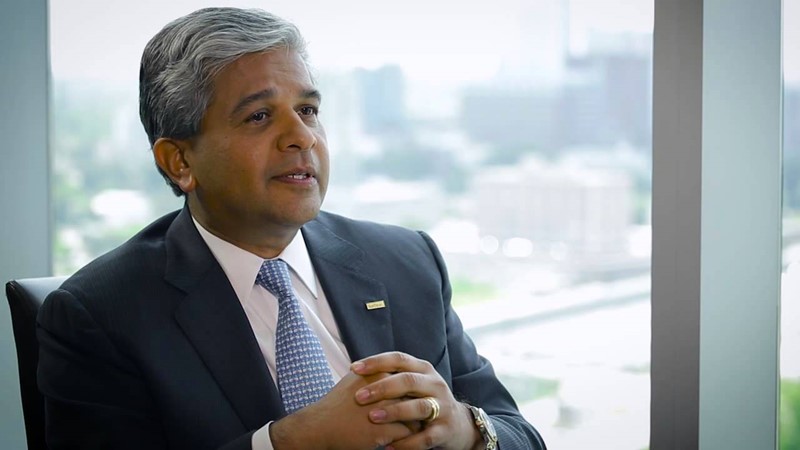 During a panel on the President’s Management Agenda (PMA) Wednesday, Anil Cheriyan, the head of the General Service Administration’s (GSA) Technology and Transformation Services (TTS), said that GSA plans to add three new agencies to the Centers of Excellence (CoE) initiative by the end of the year.

“We’ve got two CoE agencies, USDA (the Department of Agriculture) and HUD (the Department of Housing and Urban Development). Well, we’re going to have three more this year. We’re in active conversations, and we’re probably going to be announcing one in April,” said Cheriyan during a National Association of Public Administration event. “There’s no reason why we shouldn’t have three budding by the end of this year.”

Cheriyan also emphasized the importance of reusability among the Centers of Excellence across different agencies.

“We are driving and establishing sustainability,” he said. “Let’s not make it ‘a thing’ every time–let’s make it something that’s happening on a regular basis.” He also noted that robotic process automation is a “clear opportunity” for the Centers of Excellence.

Cheriyan praised the progress, especially at the CoE at USDA, over the last year, noting that USDA had exceeded its goal of data center reductions and call center reductions. He also made note of the work done by the other units in TTS like 18F and the Presidential Innovation Fellows.

While Cheriyan focused on the successes and future of the Centers of Excellence, Barry Berkowitz, director of acquisition management at the Department of Commerce, noted the success of implementing program management, but cautioned against expecting immediate success. He noted that Commerce has been working on program management for nearly eight years, helping their work align with the Cross-Agency Priority (CAP) Goal on the topic. He also pointed to one of the PMA’s weakness–enforcement.

“I hate to be a naysayer but…there’s no teeth in it. In government, if you don’t have teeth, it’s hard to get things moving and get people actually paying attention,” he said. “We need some teeth in it, and we need to understand that it’s going to take some time.”