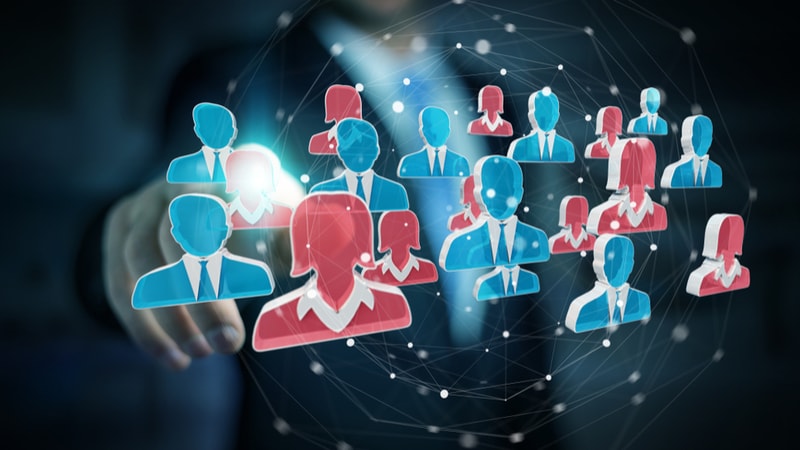 TechNet, a bipartisan network of technology CEOs and senior executives intended to promote the growth of the innovation economy, elected co-chairs of its Federal Public Policy Committee. Carl Holshouser was re-elected as co-chair and Robert Hoffman was elected to his first term as co-chair. Holshouser is the senior director of global government relations at Visa and also serves on the Information Technology Industry Council’s (ITIC) Government Relations Committee and is a board member of the National Cybersecurity Alliance. Hoffman is managing director of government relations for North America at Accenture and was previously the SVP of government relations for ITIC.