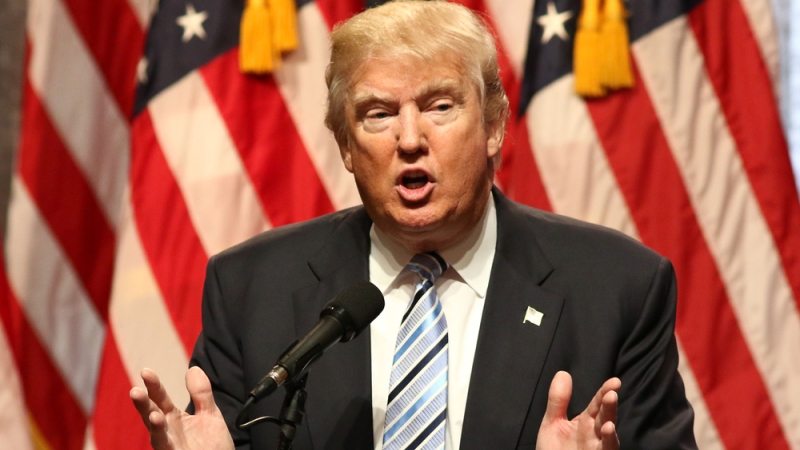 A lack of clear technology policy established during Donald’s Trump’s campaigning and preparations as president-elect is making it difficult to determine what the future of tech policy is going to look like, according to experts speaking at an Information Technology Innovation Foundation (ITIF) and Technology Policy Institute (TPI) panel on Thursday.

“There was a lot of uncertainty about what Trump would propose,” said Robert Atkinson, president of ITIF. He compared the experience of this incoming administration to that of President Barack Obama’s in 2008, adding that “what we thought was the agenda of the Obama administration was a little clearer.”

Scott Wallsten, president and senior fellow at the Technology Policy Institute, agreed that many of those uncertainties have yet to be resolved.

“What is Mr. Trump going to do? The correct response is, ‘how should I know? Mr. Trump doesn’t know,’ ” said Thomas Hazlett, an H.H. Macaulay Endowed Professor of Economics at Clemson University. “Yes, there will be a shift. We don’t know the parameters, we can guess the direction.”

According to David Goldman, chief counsel for communications for the House Subcommittee on Communications and Technology, congressional committees are also working through a period of policy uncertainty.

“Even within our committee nothing is set yet,” Goldman said, explaining that conventional wisdom might not be as reliable for predicting the government’s coming actions. Though some committee leadership has been decided for the upcoming presidency, many subcommittee and minority leaders are yet to be announced. “From where I sit in the House, we still have a lot to be decided within even our committee on how we’re moving forward.”

For tech companies, experts suggested looking to the new agency heads as indicators of the policies to come.

“It’s going to depend entirely on who is at the agencies that these companies are going to have to deal with,” said Carolyn Brandon, senior industry and innovation fellow at the Georgetown University McDonough School of Business.

For Atkinson, agencies are also a good place to enact Federal policy changes that improve government IT.

“One place to start is within Federal agencies,” said Atkinson, explaining that the next administration should appoint a chief innovation officer for each agency, create an office within OMB’s Office of Information and Regulatory Affairs that looks specifically at how regulation impacts innovation, and should promote the IT modernization effort.

“Evaluation and experimentation should be fundamental to any proposed program,” Wallsten said. “An important component of that is to not penalize agencies for programs that don’t work.”