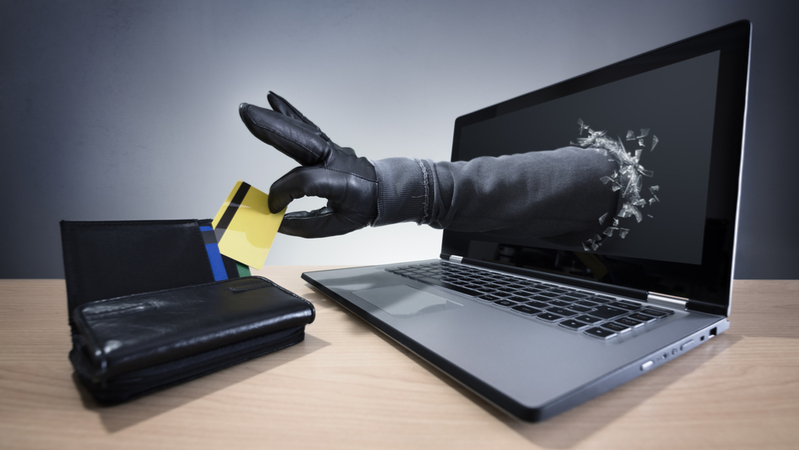 Synthetic identity theft has become the fastest growing type of financial crime in America and is often unreported and difficult to detect, according to a new Federal Reserve white paper.

Synthetic identity theft occurs when actors create new identities by combining fabricated and sometimes real personal data, such as birth dates or social security numbers.  Those identities are then used to defraud financial and governmental institutions, as well as individuals.

The white paper found that synthetic identities tend to be more prevalent in the United States than in other countries because U.S. identification leans largely on personally identifiable information (PII), which has been particularly vulnerable in recent years due to mass data breaches.

“Between 2017 and 2018, the volume of PII data exposed in data breaches increased by 126% with more than 446 million records exposed,” the report said.

Synthetic identity fraud has consequently led to 20 percent of credit losses, $6 billion in costs to U.S. lenders, and an average $15,000 charge-off balance per instance of synthetic identity theft in 2016.

The theft is also difficult to flag, as 85 to 95 percent of applicants identified as potential synthetic identities are not detected by traditional fraud models. Furthermore, synthetic identity fraud is largely unreported because of the types of victims that criminals target.

“It is often unreported, since victims are typically individuals – such as children, the elderly or homeless – who are less likely to access their credit information and uncover the fraud,” the white paper said, adding that one million children were victims of identity fraud in 2017. “This, combined with gaps in the credit process and potential for large payouts, has made synthetic identity fraud attractive to criminals and crime rings.”

The Federal Reserve said it will work with industry to address synthetic identity theft and to research its detection, controls, and gaps.