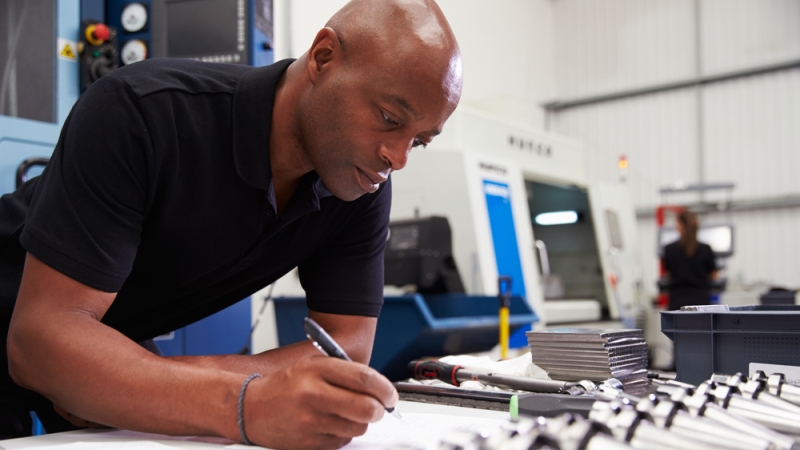 Students should major in science, technology, engineering, and math (STEM) fields if they want to make money right after college, according to a report from Glassdoor.

Glassdoor, a website that helps people find jobs, analyzed more than 500,000 resumes to discover which majors result in the highest paying jobs within the first five years after graduation. The list, which was released Oct. 17, contains 50 majors. Glassdoor analyzed career progression data, including job titles, within the first five years of work upon graduating from college to find the median base salary for each major.

All 10 of the highest paying majors on the list relate to STEM subjects, particularly engineering. The highest paying college major, according to Glassdoor, is computer science, with a median base salary of $70,000. Electrical, mechanical, chemical, and industrial engineering are next, in that order. Information technology is sixth, and civil engineering is seventh. Statistics, nursing, and management information systems, in that order, complete the top 10.

“If college students want to land a high-paying job after graduation, they should strongly consider majoring in science, technology, engineering, or math,” says Andrew Chamberlain, Glassdoor chief economist. “STEM majors are in demand by the technology and health industries, which offer higher paying jobs that are better protected from competition or automation.”