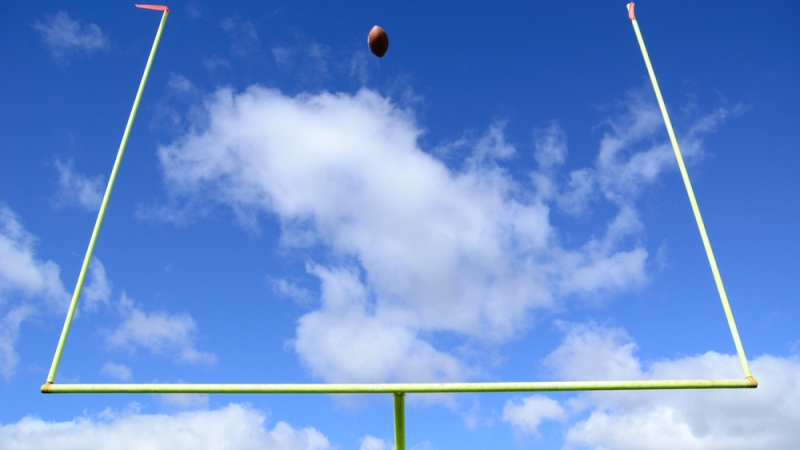 When starting an IT modernization project, agencies should ask what their end goal is before trying to figure out what their current state of affairs is, according to National Technical Information Service (NTIS) director Avi Bender, who spoke at the 930Gov event on Sept. 6.

Bender said that many agencies are asked to approach their modernization project by first establishing “as is,” or the current status of their IT systems.

“What does that have to do with your ultimate mission?” said Bender. “Why let that be the first question that you’re asking? Why not ask the question about the desired outcome and then use that to work backward?”

Through a joint venture partnership with private companies, NTIS is designed to quickly bring Federal agencies innovative solutions to their technical problems.

“When we meet with an agency the first thing that we do is basically spend time with them to try and figure out what it is they’re trying to do. And for us the sweet spot is when we speak to an agency that seems to have a real sticky problem that they haven’t been able to fully articulate, and they actually cannot go out and acquire this thing, whatever this thing is,” said Bender, explaining that he often encounters agencies that face technical problems without really knowing what the solution to that problem might be. “They need help in trying to figure out what it is they’re actually trying to do.”

According to Kim Tran, solutions architect at the General Services Administration (GSA), her agency is trying to tailor their contracting language in a way that allows for more industry flexibility, such as in the recently awarded (Enterprise Infrastructure Solutions) EIS contract.

“We are trying to tailor language that allows for more agile type of build,” said Tran. “We want to see what industry is going to come up with, with a proof of concept.”

Douglas Nash, deputy CIO of operations and infrastructure at the Department of Agriculture, said that his agency plans to use that open EIS contract to standardize and reduce the number of networks across their sub-agencies.

“With the recent award of the GSA EIS contract, we’re using that to not only cut over to the new service, but we’re going to modernize our network,” said Nash. “We’re not dictating specifically how we want the solution to be built; we want to look to industry to find out what’s the best way to do it.”

“The secret sauce is the conversation,” said Bender. “We actually allow agencies to have a conversation with the private sector to formulate the problem statement in advance of getting the solution.”