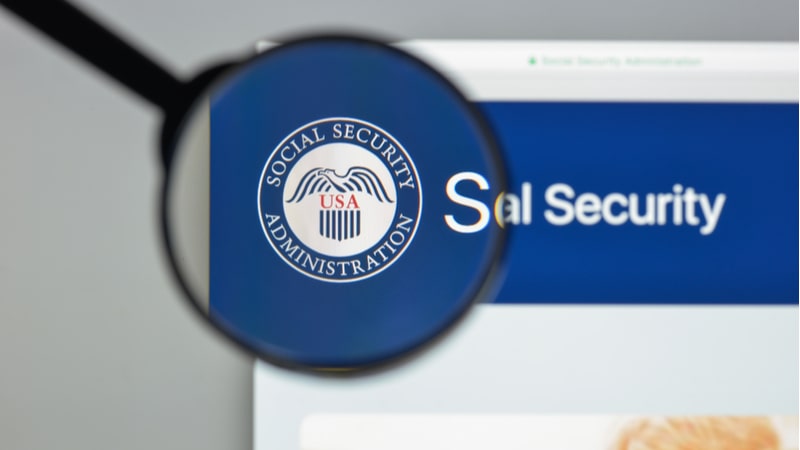 The Social Security Administration’s (SSA) IT modernization efforts won praise from the agency’s inspector general and the Government Accountability Office at a House hearing on Sept. 27, but drew a more mixed review from members of the House Ways and Means Committee’s Social Security Subcommittee.

“As we close our first year executing our IT modernization plan, I’m happy to report we’re on schedule and on budget,” said Rajive Mathur, CIO and deputy commissioner of systems at SSA, who tracked the agency’s progress against its five-year modernization plan.

“Looking ahead, I’m excited about what IT modernization has in store,” he said, noting that SSA plans to release a minimum viable product for software that provides employees a “person-centric” view of customers in FY19. He also highlighted the agency’s efforts to improve systems availability and restructure its IT department.

“SSA has long been challenged in its management of IT,” said Carol Harris, director of information technology acquisition management issues at GAO, at last week’s hearing.

“Between 2011 and 2018, we made 15 recommendations to SSA aimed at improving IT management and operations in the areas of data center consolidation, incremental software development, IT acquisition strategies, and software licenses. I’m pleased to report that as of today, SSA has fully addressed 14 of the 15 recommendations. Accordingly, SSA is better positioned to more effectively manage its IT,” said Harris. She cited the agency’s work in improving its software inventory, and also noted that SSA reported the most improvement across the Federal government under the Office of Management and Budget’s Data Center Optimization Initiative.

Gale Stoneworth, acting inspector general for SSA, said the agency’s modernization efforts include the Disability Case Processing System (DCPS) that has been rolled out to 10 states so far, with plans to roll out to the majority of states by the end of 2019.  The current DCPS effort is going better than a previous attempt, and Stoneworth said, “To date, the new version has been implemented at more (states) that the previous version, and its estimated cost is about half of the previous effort.”

Despite the positive reports from SSA and GAO officials, subcommittee members had some sharp questions about how the agency is pursuing IT modernization.

Rep. David Schweikert, R-Ariz., pushed Mathur for a date when SSA expects to remove legacy systems. The CIO responded that while the agency’s 5-year plan aims at making significant progress in getting rid of legacy technology, it does not completely eliminate its usage. Schweikert also called on the agency to look to the cloud for its systems, and asked if agencies like SSA and the Internal Revenue Service (IRS) should even own their own servers.

Rep. Tom Rice, R-S.C., chided SSA agency for developing case management software in-house instead of turning to industry’s expertise. “I really don’t think what you’re doing is all that unique, and I don’t know why in the world you couldn’t find something off the shelf,” he said. He also asked Mathur for a list of major systems to be replaced and a timeline for replacement.

GAO also had some recommendations for SSA, and said the agency does not give the CIO enough of a role in 5 out of the 6 key areas identified by GAO.