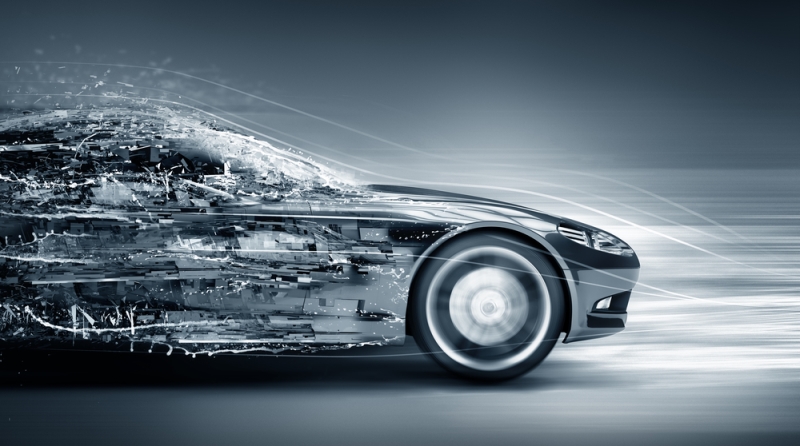 When Tony Summerlin, senior strategic adviser at the Federal Communications Commission (FCC), helped write the first Federal Risk and Authorization Management Program (FedRAMP), he said he envisioned the program as a much quicker and sleeker version of what it is today.

Summerlin, who spoke at a panel at ServiceNow’s Now Forum on Oct. 26, said his goal was to draft a plan that would accelerate people to the cloud. Instead, it turned into a 1,500-page bureaucratic exercise that he said “wasn’t the point” of the document. According to Summerlin, speed is one of the biggest challenges to Federal initiatives across the board, not just in the application of FedRAMP.

“A quick ‘no’ will kill you a lot less often than a slow ‘yes.’ We’re the slow yes problem,” Summerlin said. “If you give them a road map that says, ‘This is a way you get to cloud,’ then it works out great. You have to hit it with velocity. If you don’t do it fast, the people that be will kill you. I would suggest you do it fast so no one stops you.”

Despite the generally sluggish tempo of Federal IT projects, Summerlin said he and his team have consolidated data centers and installed five Statistical Analysis System (SAS) products at FCC. He credits executive sponsorship and industry partners, including ServiceNow, as part of the commission’s success. ServiceNow is a cloud computing company that offers a single platform that allows employees to manage services across a variety of fields, from human resources to legal matters to finance reports.

FCC is not the only agency that has adopted ServiceNow’s product. The National Aeronautic and Space Administration’s (NASA) Shared Services Center (NSSC) fully adopted ServiceNow in October 2015. Paul Rydeen, Program Manager of the Enterprise Service Center (ESC) at NSSC, said his office processes 350,000 incidents and 120,000 service requests a year. In a private interview with MeriTalk, Rydeen revealed that almost half of the requests ESC receives have to do with password reset help. He said that it took help desk agents a month or two to become familiar with using ServiceNow.

FCC and NASA’s movement to ServiceNow’s platform reveal the greater migration among Federal agencies to adopt cloud technologies and shed the cumbersome weight of outdated IT. Rich Beutel, principal of Cyrrus Analytics and self-described “Hill rat,” said the Federal government spends $79 billion a year on IT, not including funds used by the Intelligence Community (IC). He cited a Government Accountability Office (GAO) report stating that the vast majority of Federal IT budgets are dedicated to maintaining existing technologies, rather than investing in new systems. According to Beutel, the government’s slow transition to the cloud was jolted into action by the introduction of HealthCare.gov in October 2013, which he called “the greatest godsend of all time”.

“That was a fabulous opportunity because you should let no crisis go to waste,” Beutel said. “As we peeled that onion back and saw the incredible amount of poor IT oversight and management that was reflected in that very, very troublesome and chaotic rollout, it gave us enormous political tailwind. It was in that context that the Federal IT Acquisition Reform Act came out as bipartisan.”

In addition to FITARA, Beutel said the Federal government was setting up funds to help agencies update their technologies. As spelled out in Congress’ IT modernization bill, agencies would have their own monetary allotments as well as the ability to petition for more money from the General Services Administration’s (GSA) superfund. A board of experts will oversee the superfund, and agencies will have to pay back that which they borrow over time.

“The hope is that these new statutory and legislative working capital budget flexibilities will grease the skids for modernization and solve this valley of death that we have going on now where agencies are spending most of their budget on maintaining old legacy hardware and can’t find the seed corn to move to the new platforms,” Beutel said.