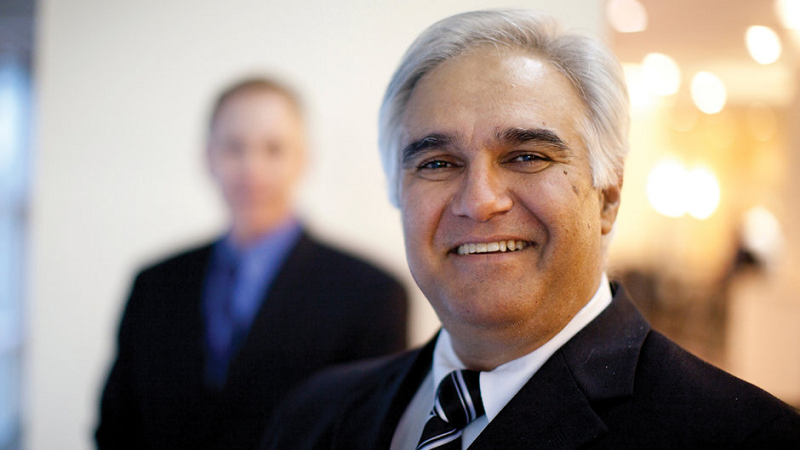 U.S. Customs and Border Protection–CBP–has enlisted a government IT heavy hitter to help oversee its IT transformation.

Sanjeev “Sonny” Bhagowalia is moving to CBP, where he will assume the role of Deputy Assistant Commissioner for Information and Technology, essentially the agency’s deputy CIO.

Bhagowalia brings more than 30 years of technical experience in the private and public sectors, with nearly 20 years as a public servant. A proven leader, he lent his expertise to numerous agencies, including FBI and GSA, and has held various top tech posts, including CIO at the Department of the Interior, CIO of the state of Hawaii–and later the Hawaiian governor’s chief technology advisor–and from 2014 to 2017 served as the CIO of the U.S. Department of the Treasury.

Most recently Bhagowalia served as the Senior Advisor on Technology and Cybersecurity at the Bureau of the Fiscal Service, within the Treasury Department. Before stepping up to public service, he was also a chief engineer in systems integration at Boeing.

CBP, housed within the Department of Homeland Security, finds itself in the limelight through the administration’s agenda. And with IT modernization on the minds of all agencies, CBP is very much in the spotlight. It’s looking into a massive cloud migration, experimenting with emerging technologies like biometrics and facial recognition, and wants to become a shared services center for government. An experienced hand, helping to shine a light on innovation.