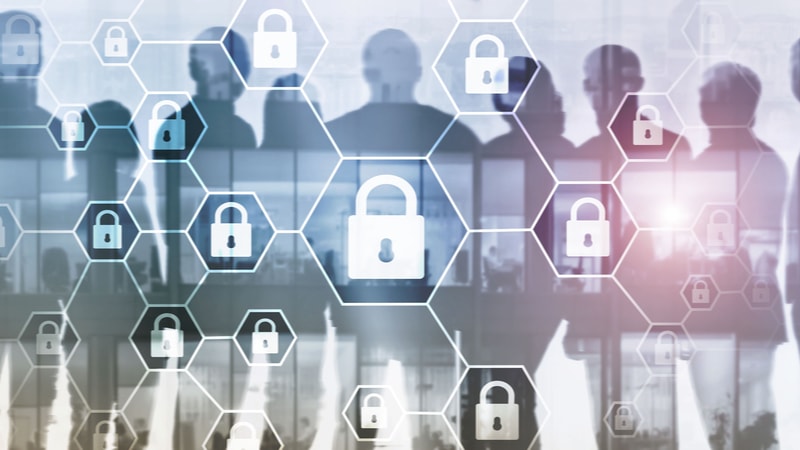 Cyber workforce challenges have long ailed the Federal government with an estimated over 30,000 cybersecurity positions left unfilled in the public sector. The Solarium’s executive director said more organization is needed to meet the challenge.

“We really believe we need a Federal strategy,” said Mark Montgomery, the commission’s executive director and a former policy director for the Senate Armed Services Committee. Several Solarium recommendations are aimed at addressing the cyber workforce shortage, but have not yet been enacted by Congress.

Key among them is the expansion of the CyberCorps® Scholarship for Service Program (SFS), a National Science Foundation-backed program established in 2000 to provide college scholarships to those in the cyber field in return for years of government service.

“I was part of the original force that came up with it,” said Montgomery, of the program, during an online event on “Strengthening the Cyber Workforce” hosted by the Solarium Commission on August 12. He said the program originally focused on those seeking bachelor’s degrees, but has since expanded to include those seeking master’s degrees, PhDs, and now also provides support to individuals in community colleges seeking associate’s degrees in the cyber field.

Montgomery said the program currently has between 250 and 350 graduates a year while the number of openings needed to be filled is in the thousands.

“It’s going to have to expand significantly,” said Montgomery, of the program, which has had bipartisan support from lawmakers in the House of Representatives. “It can’t solve all of [the openings], but it needs to solve a much larger chunk of them.”

He noted that the program “can’t grow overnight,” but added, “it can grow over time.”