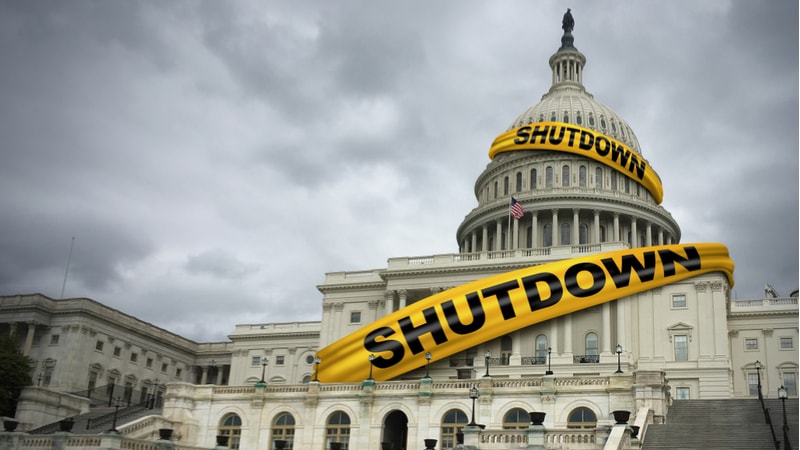 As the partial government shutdown reached day 25, the latest continuing resolution (CR) aimed at reopening the partially-shuttered Federal government until Feb. 1 failed in the House, today. The CR failed to attain a necessary two-thirds majority vote despite six Republicans joining the Democrats in voting for the measure.

House Appropriations Chairwoman Nita Lowey, D-N.Y., introduced the bill yesterday along with a separate CR that would provide funding through Feb. 28. The second CR will come to the House floor on Thursday for a vote.

Despite efforts in the House today to end the government shutdown, Senate Majority Leader Mitch McConnell, R-Ky., reinforced the GOP’s stance on not breaking with President Trump over his demands for $5.7 billion in southern border wall funding. When asked by reporters if the Senate would try to override a presidential veto of funding legislation that does not include border wall funding, McConnell showed no inclination to vote on something that President Trump would not sign.

“There’s no way around it. Having show votes in the Senate doesn’t solve the problem,” McConnell said.

Meanwhile, President Trump invited moderate House Democrats to attend a lunch with Republicans in what some observers saw as an attempt to undermine Democratic leadership, but none of the Democrats accepted the invitation and it did not sit well with administration.

“It’s time for the Democrats to come to the table and make a deal,” White House press secretary Sarah Huckabee Sanders said in a statement.

Democrats that declined the invitation—including Reps. Stephanie Murphy, D-Fla., and Lou Correa, D-Calif.—said through statements that the President should reopen the government so negotiations could resume on border security funding, or sign the spending bills that the House has already passed.