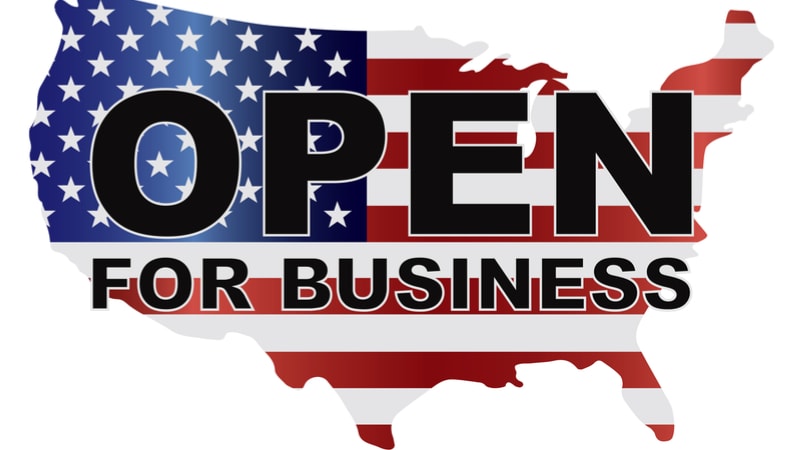 The post-government shutdown thaw produced its first green shoots today, as Federal employees returned to work and House Speaker Nancy Pelosi, D-Calif., invited President Trump to deliver the State of the Union address in the House chambers on Feb. 5.

The House Speaker had previously rescinded her  invitation for the President to deliver the address on Jan. 29, citing security risks during the partial lapse in appropriations.

“When I wrote to you on January 23rd, I stated that we should work together to find a mutually agreeable date when the government has reopened to schedule this year’s State of the Union address. In our conversation today, we agree on February 5th,” the Speaker wrote in her new invitation. The new invite came after congressional leaders and the White House agreed last Friday to fully fund government operations through Feb. 15.

The Congressional Budget Office said on Monday that the 35-day shutdown cost the U.S. economy $11 billion, with more than a quarter of that amount lost permanently. Despite the economic toll, the threat of another shutdown will loom over the next three weeks, as President Trump indicated that he may still not accept a funding bill that does not have border wall money.

In an interview with the Wall Street Journal on Sunday, the President said that the chances of a new deal being reached over the next few weeks are “less than 50-50” and said another shutdown is “certainly an option.”

In a press briefing today, White House Press Secretary Sarah Huckabee Sanders appeared to contradict that sentiment and told reporters that the goal was to not endure another government shutdown.

“The President doesn’t want to go through another shutdown. That’s not the goal. The goal is border security and protecting the American people,” Sanders said.

So far, House Democrats have stood firm in denying Trump’s request for border wall funding and Speaker Pelosi indicated–after the reopening agreement was met– that wall funding was still a nonstarter.

“Have I not been clear on a wall?” the Speaker asked a reporter during a joint statement with Minority Leader Chuck Schumer, D-N.Y.