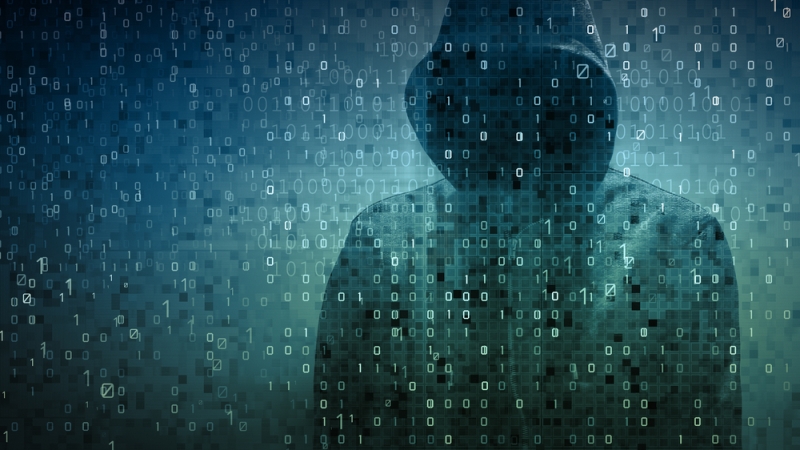 The Shadow Brokers first began selling NSA tools, which looked to be about three years old, in August, but nobody bought it for the requested $7,070,300 in bitcoin. Instead the Shadow Brokers decided to release the password to the encrypted set of documents along with a blog post, saying that they voted for Trump but now are “losing faith” in the president.

“For peoples still being confused about TheShadowBrokers and Russia,” the blog post said. “If theshadowbrokers being Russian don’t you think we’d be in all those U.S. government reports on Russian hacking? TheShadowBrokers isn’t not fans of Russia or Putin but ‘The enemy of my enemy is my friend.’”

The Shadow Brokers have tried to distance themselves from Russia. However, Jake Williams, chief executive of cyber-security firm Rendition Infosec, said that Russia is likely behind the latest release of hacking tools.

“Russia is quickly responding to the missile attacks on Syria with the release of the dump file password that was previously withheld,” Williams said in a blog post. “This was a nuclear option for the Shadow Brokers.  In the highly unlikely event that the Shadow Brokers aren’t responding to the US/Syrian aggression, they must understand in any case that many would reach this assessment.”

Williams said that other groups could take the opportunity to steal and release sensitive data in order to control the news cycle now that the Shadow Brokers have set an example. Williams said that businesses should take extra care to protect sensitive information that could potentially embarrass the company or the government.

Dan Gonzalez, senior scientist for the RAND Corporation, also tweeted Sunday that the Shadow Brokers group is probably a front for or infiltrated by Russian cyber groups.

The Shadow Brokers said that Trump shouldn’t have ordered missile strikes on Syria regardless of the chemical weapons attack, which is also the opinion of the Russian government that is allied with Syria.

“We agree its needless tragedy,” the Shadow Brokers said. “But tragedies happening everyday and wars endangers all the children not just Syrian.”