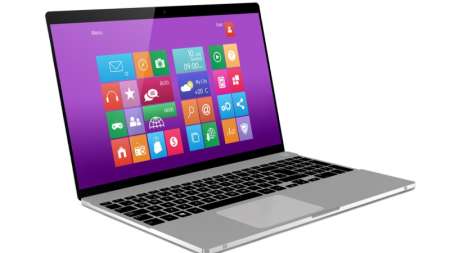 Microsoft announced that it had already patched the vulnerabilities that were disclosed by the Shadow Brokers hacker group last week. […] 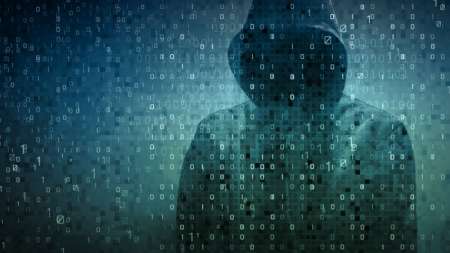 The hacker group, the Shadow Brokers released a password for alleged National Security Agency malware tools Saturday in protest of President Donald Trump’s policies. The Shadow Brokers first began selling NSA tools, which looked to be about three years old, in August, but nobody bought it for the requested $7,070,300 in bitcoin. Instead the Shadow […] […]