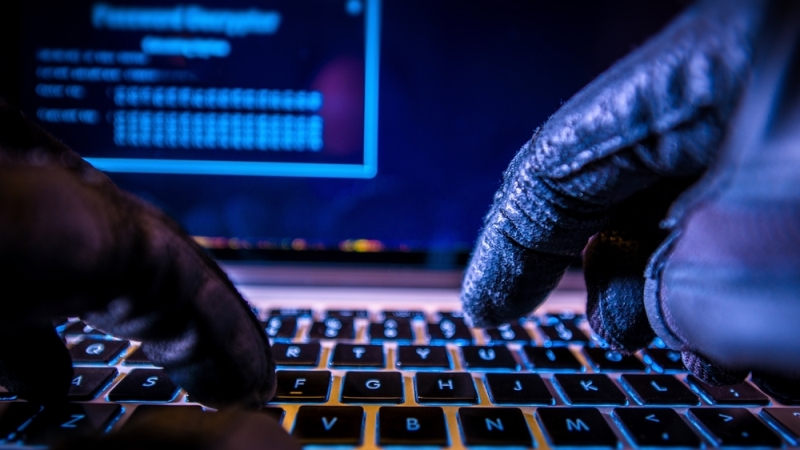 The Shadow Brokers, the hacker group that stole National Security Agency applications, are selling a package of Windows hacking tools.

The group first began selling NSA tools, which looked to be about three years old, in August. The current software, announced Saturday, also dates back to three years ago.

The Shadow Brokers also criticized WikiLeaks, which announced in August that it also had copies of the tools and would provide them for free, even though it never released the tools.

“@wikileaks [re]member when you claimed you had stuff from #shadowbrokers, what happened to that?” the Shadow Brokers tweeted Saturday.

@wikileaks member when you claimed you had stuff from #shadowbrokers, what happened to that?

The group also retweeted a comment that WikiLeaks had criticized the NSA for creating a database of information on U.S. citizens in 2013, but WikiLeaks created its own similar database in 2017. “Today’s dissident is tomorrow’s dictator,” the Shadow Brokers said in a tweet.

When the FBI in August arrested Harold Martin, a Booz Allen Hamilton contractor accused of stealing the largest amount of data ever from the NSA, it tried to find a connection between him and the Shadow Brokers. The FBI couldn’t find any evidence that he had given documents to the hackers even though they possessed the same hacking tools. The information that was suspected to be stolen was designed to break into computer systems of countries such as Russia, North Korea, Iran, and China.