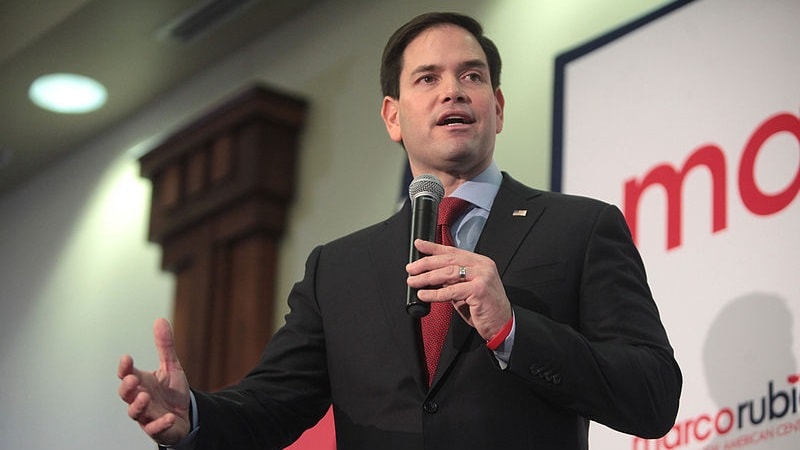 Sens. Marco Rubio, R-Fla., and Tammy Baldwin, D-Wis., this week introduced legislation that would take several steps to curb the ability of Chinese companies to impact the U.S. technology supply chain and profit from alleged theft of U.S. intellectual property.

S.3361, the Fair Trade with China Enforcement Act, was filed by Rubio on Aug. 21 after being unveiled by the two senators the week prior. It seeks “to safeguard certain technology and intellectual property in the United States from export to or influence by the People’s Republic of China and to protect United States industry from unfair competition by the People’s Republic of China.”

Specifically, the bill would:

Regarding that fourth piece, Rubio was one of the harshest critics of Congress’ decision to adopt a more lenient House version of an amendment regarding Huawei and ZTE in the National Defense Authorization Act. The House version refused to reinstate previously-imposed trading sanctions on ZTE or cut U.S. technology exports to the company. These key provisions in the Senate version were scrapped in the final NDAA, which Rubio said forced him to vote against the defense policy bill for the first time in his career.

It’s not clear how Rubio’s new bill expands upon the final version of the NDAA signed by President Trump, which does bar the Federal government and its contractors from working with Huawei and ZTE. Representatives from Rubio and Baldwin’s offices were not immediately available for comment.

The bill would, however, require a yearly report from the Secretary of Commerce, “in consultation with the Secretary of Defense and the United States Trade Representative,” on the status of sales of telecommunications equipment from the two companies, or any company linked to the Chinese government.

The impetus for the bill, the senators said in a joint statement, is a slew of unfair trade practices employed by the Chinese that they said amounts to “cheating.” The senators declared that “Chinese competition cost the U.S. 2.4 million manufacturing jobs and has driven down wages for almost all production workers in the private-sector workforce.”

They also cited statistics from the U.S. Trade Representative declaring that “Chinese companies, often sponsored by the Chinese government, steal up to $600 billion annually in valuable intellectual property from U.S. companies.”

Rubio, calling Chinese trade-related threats “the single most important geopolitical issue of our time,” said the bill will correct the current economic imbalance by “targeting China’s tools of economic aggression to guard the American people against its nefarious influence on national and economic security.”

“This bipartisan legislation will take a stand against China’s economic aggression and address trade disparities that undermine the ability of American businesses to compete on a level playing field,” Baldwin said.