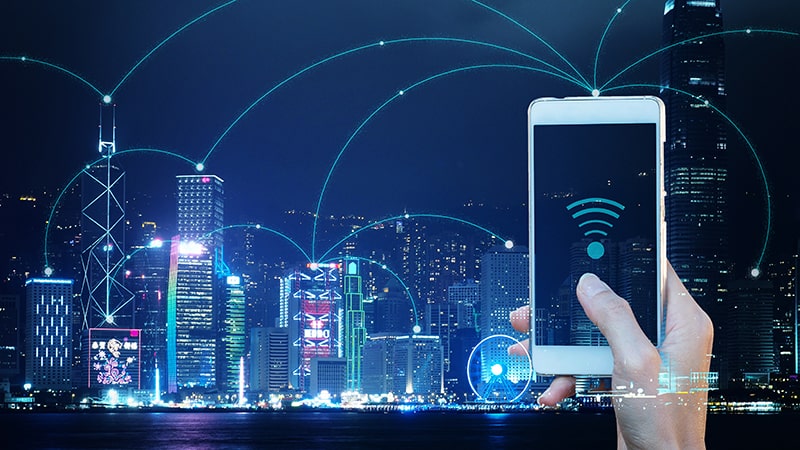 News broke Tuesday that T-Mobile, AT&T, and Sprint have been selling customer location data “in an unregulated market that trickles down to bounty hunters and people not authorized to handle such information,” according to a report in Motherboard. Reports allege that the data of millions of cell phone users in the United States has been sold by service providers.

Wyden called such sales “a nightmare for national security and the personal safety of anyone with a phone.”  The senator also called on Congress to pass a bill he proposed in November, which would “empower consumers to control their personal information, create radical transparency into how corporations use and share their data, and impose harsh fines and prison terms for executives at corporations that misuse Americans’ data.”

Rosenworcel, a Democratic member of the FCC, called on the agency to investigate the report. “It shouldn’t be that you pay a few hundred dollars to a bounty hunter and then they can tell you in real time where a phone is within a few hundred meters. That’s not right. This entire ecosystem needs some oversight,” she said during an MSNBC appearance today.

Wyden agreed, saying “This information could be obtained by anyone: a stalker, an ex, or a child predator. It’s time for the @FCC to get its act together.”

Sen. Harris also chimed in and agreed with the calls for an investigation, telling Motherboard, “The American people have an absolute right to the privacy of their data, which is why I’m extraordinarily troubled by reports of this system of repackaging and reselling location data to unregulated third-party services for potentially nefarious purposes. If true, this practice represents a legitimate threat to our personal and national security.”

Sen. Warner argued in a statement to Motherboard that the issue isn’t consumers not caring about data privacy, but rather a lack of transparency into data collection practices.

“This is just another example that of how unwitting consumers are to the ways in which their data is collected, sold or shared, and commercialized. It’s not that people ‘don’t care about privacy,’ as some have argued–it’s that customers, along with policymakers, have been kept in the dark for years about data collection and commercialization practices,” Warner said.