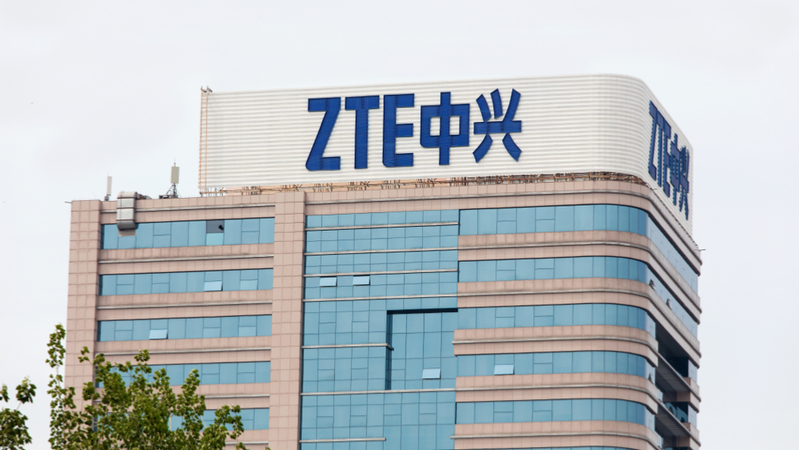 As the National Defense Authorization Act (NDAA) for FY2019 makes its way through the House-Senate conference process, Senate Republicans today agreed to drop their ban on China-based communications equipment maker ZTE in favor of the House’s more lenient version of that measure.

Amendments to ban ZTE from U.S. markets in various ways have been a contentious part of the NDAA process. While a ban on using government funds to procure goods or services from ZTE, or to extend or renew a contract with the firm, have found bipartisan support in both chambers, those bans have been adamantly opposed by the Trump administration and many Republicans on Capitol Hill.

After the dust settled earlier this month, the Senate had an amendment banning ZTE from doing business with both the government and private sector, the House included a version that only banned ZTE from working with the government.

The admin’s backtrack on ZTE is another example of @POTUS being weak in the face of another nation’s leader while the GOP just follows along. @realDonaldTrump has once again broken his core promise to be tough on China simply to please President Xi & he got nothing in return.

Sen. Marco Rubio, R-Fla., who was originally in favor of tougher language against ZTE, explained in a tweet the change was connected to a larger deal to bolster the Committee on Foreign Investment in the United States (CFIUS).

This deal on #CFIUS is good news. The bad news? They had to cave on #ZTE in order to get it. So chances that a #China controlled telecomm will not just stay in business, but do so here inside the U.S. sadly just went up. #BadTradeoff https://t.co/Bjew7KLaex

CFIUS is an interagency committee that reviews deals between foreign investors and U.S.-based businesses for national security concerns. The language in question would empower CFIUS with greater abilities to block transactions with Chinese companies that may pose a national security risk.

The Trump administration opposed the ZTE amendments in both the House and Senate versions of NDAA, and has ordered the Commerce Department to lessen sanctions and fines against the Chinese company. ZTE. As of late today, President Trump had not publicly commented on the Senate GOP’s action.