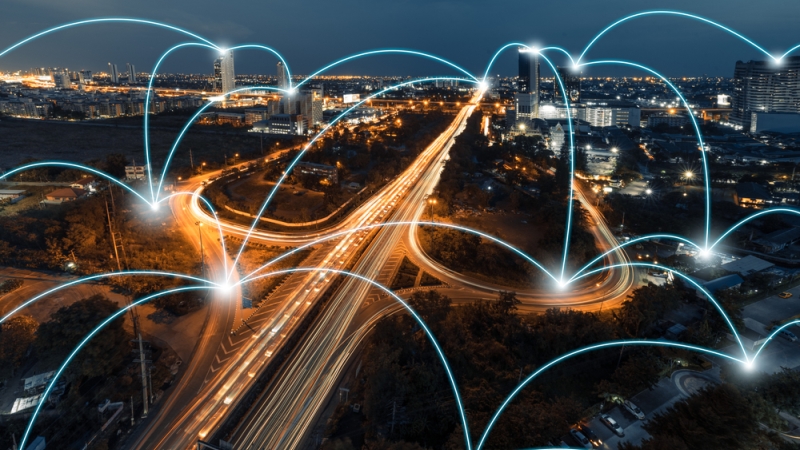 Sens. Ron Johnson, R-Wis., and Gary Peters, D-Mich., have introduced legislation to expand the pool of communications service providers who could apply for Federal government funding to remove and replace network equipment made by firms the government judges to be “untrusted,” such as China-based Huawei and ZTE.

If enacted, the Ensuring Network Security Act would allow more providers to apply for rip-and-replace funding through the Federal Communications Commission. The new bill would allow providers with between two and 10 million customers, as well as public and private educational institutions, to apply for the government funding.

The new bill would build upon the Secure and Trusted Communications Networks Act of 2019, which  was signed into law earlier this year and created a funding program to reimburse telecommunications providers with fewer than two million customers when they replace untrusted network equipment.

The existing law provides total funding of up to $1 billion, and the new bill does not address changing that figure.

“This critical legislation addresses an eligibility issue so that all appropriate telecommunications carriers can access funds to ‘rip and replace’ equipment that poses a national security threat,” Sen. Johnson said in a press release. “In our increasingly connected world, it is imperative that 100 percent of our communications networks are secure, and this bill will help accomplish that.”

“As we become increasingly interconnected – especially during this pandemic – it is vital our telecommunications networks are secured against adversaries like the Chinese government,” Sen. Peters said. “We must have affordable and reliable telecommunications grids that can withstand national security and economic challenges.”