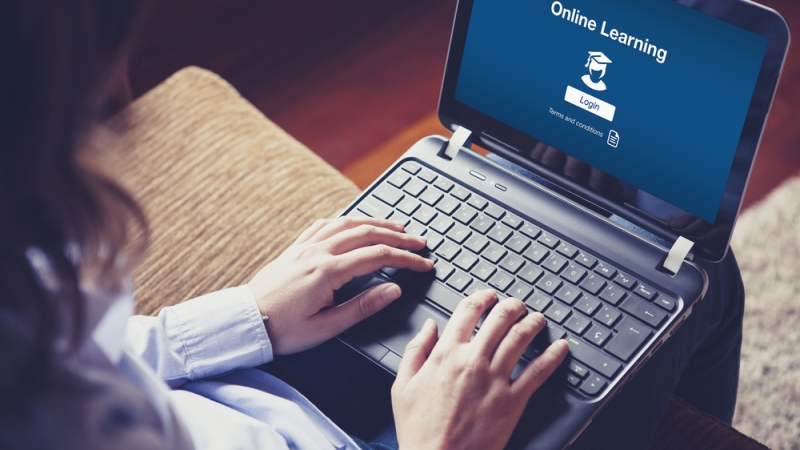 Sen. Ron Johnson, R-Wis., argued in favor of the U.S. placing more emphasis on preparing the workforce for IT fields through certification programs, in remarks at the Department of Labor’s Federal IT Day on Thursday, May 16.

“I’m not a big fan of our education system,” Sen. Johnson said. “We are in the information age. We have all these technological advancements—the Khan Academy and massive online open courses—and we’re not using them.”

Johnson said that the United States was still falling victim to using 18th or 19th century models of education that don’t focus on IT, and advocated for turning people towards a system that offers certifications to learn skills – rather than a mindset of needing a four-year college degree to be hired into the IT workforce.

“I’ll tell you how wrong-headed that is—how destructive that is,” Johnson said when speaking of the college system, “A lot of kids don’t really want a four-year degree and aren’t particularly suited for it. And what are we telling kids that don’t have a four-year degree? That they are second class citizens? Nothing could be further from the truth.”

Closing workforce skill gaps, Sen. Johnson argues, will help shrink the national debt and keep America in competition with China when it comes to the IT economy. With human capital and IT resources more firmly in sync, the U.S. can push to new heights in the technology space, the senator said.