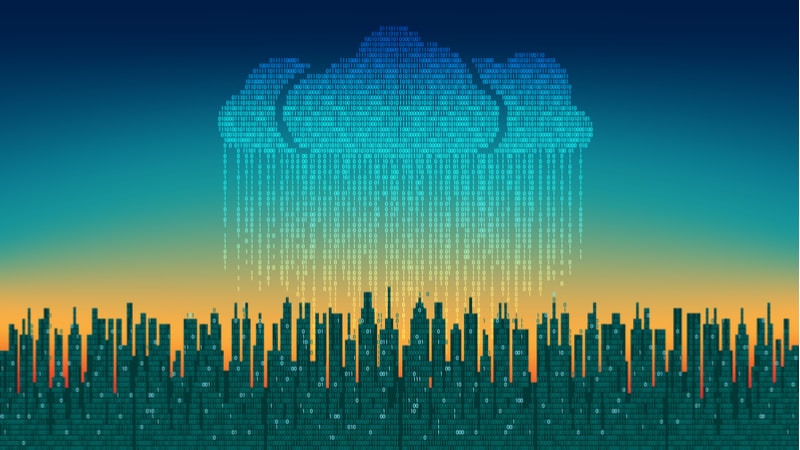 As one of the agencies that has strongly embraced cloud computing, the Small Business Administration (SBA) is using the agility and native capabilities of the cloud to improve data analytics and better share data, said Steve Perry, Enterprise Data Integration Manager at SBA.

Perry said that with SBA’s strong presence in the cloud, his team has been able to run multiple proofs of concept.

“What I do is bring this community in, we meet and talk about things, and I try to figure out if I can do some proof of concepts with them. We use OCIO funds, we go out and do some quick services – we are in the cloud, we do have access to services, and it’s relatively easy to spin these things up,” he said on May 15 at FCW’s Data and Analytics Summit.

Perry provided some examples of how business units within SBA are using data to improve their service delivery in micro-loans after the Government Accountability Office (GAO) issued a report on the lack of data in that area.

“We took the data that he had, we took the problems and GAO findings, and … we took his data, modeled it, and in the course of about three weeks, we made some really good visualizations. The key with visualizations – and I know it’s not the end-all, be-all – it’s what gets out in front of management groups,” he said.

The visualizations helped show that some financial institutions were lending outside of the agreed area or not lending to certain groups. Bringing that information to light helped improve the program’s results and administration, including higher-level work.

“The bottom line is that we were able to take this process and in three weeks, create this dashboard, give them this data, they get basically three worker equivalents back, and now they’re just as happy as can be,” Perry said.

He also touched on efforts to analyze Federal procurement data to ensure compliance.

“We took the FPDS-NG [Federal Procurement Database Systems – Next Generation], which is about Federal procurement and a big collection – about 40 million rows, 400 columns wide – and we would always put it in SQL servers … and that was a six-hour process,” said Perry. “We were able to transform that six-hour process into six seconds.”