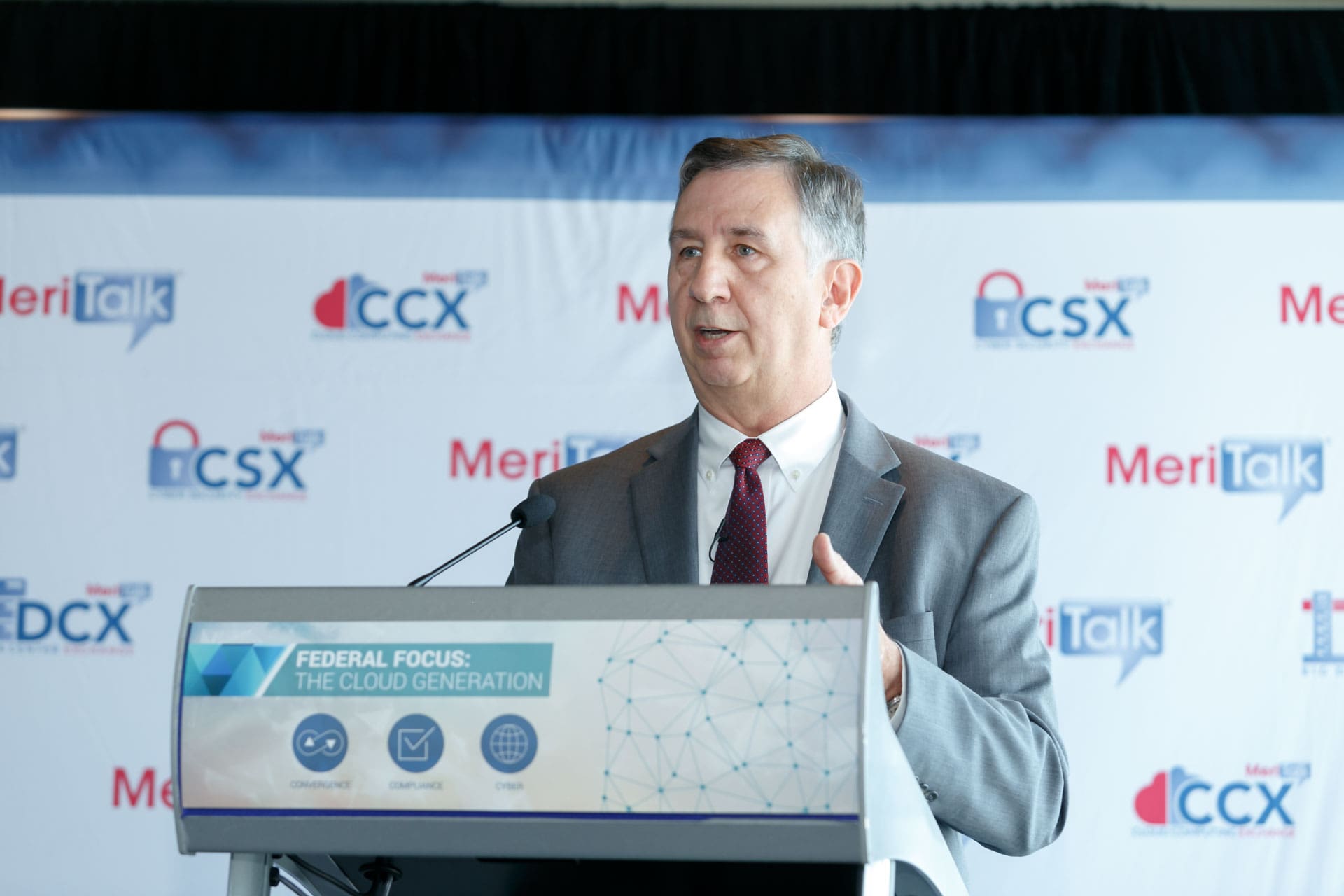 Guy Cavallo, deputy CIO at the Small Business Administration (SBA), said today that his agency has made significant strides toward IT modernization by employing cloud services, and artificial intelligence (AI) tools provided by SBA’s cloud vendors to improve network security.

Speaking at an event organized by NextGov, Cavallo explained that SBA’s decision to turn to cloud services was driven by a number of factors, but prominent among them is the agency’s relatively small size overall, and its small IT staff.

“We couldn’t tell who was on our network, and we couldn’t tell what they were doing,” Cavallo said. Taking into account the agency’s IT staffing levels, he said SBA “saw that AI was the solution” – specifically cloud-based AI tools.

“We didn’t have to write any scripts” to create those tools, he said. Rather, the agency is able to use any of several hundred pre-written scripts provided by its cloud service vendors. Those tools are used to look for “patterns that are not within the norm” on SBA’s networks. Another AI project SBA is looking at involves scoping out potential fraud following natural disasters, Cavallo said.

“We want to go with cloud vendors to maintain all of that,” leaving the agency “with nothing to patch,” he said.

Also speaking at today’s event, Dr. Gil Alterovitz, director of artificial intelligence at the Department of Veterans Affairs, said the agency’s trove of data is a “strong asset” that AI can help leverage to yield additional value. He said his agency was participating in 90-day “rapid prototyping” projects to identify best uses of the technology.

Speaking to the theme of rapid prototyping, Cavallo said SBA has undertaken three 90-day pilot projects that have worked well for the agency. Those include: standing up SBA’s first cloud project; conducting a Trusted Internet Connections (TIC) pilot with the Department of Homeland Security (DHS) and the General Services Administration (GSA); and undertaking a Continuous Diagnostics and Mitigation (CDM) pilot with DHS. On the latter project, he said SBA was now “in the process of running a final report on that.”

Among the virtues of short-term pilots, Cavallo said, are the ability to end them quickly if they don’t provide enough value. “Try it, if you don’t like it, turn it off and stop paying the bill,” he said.