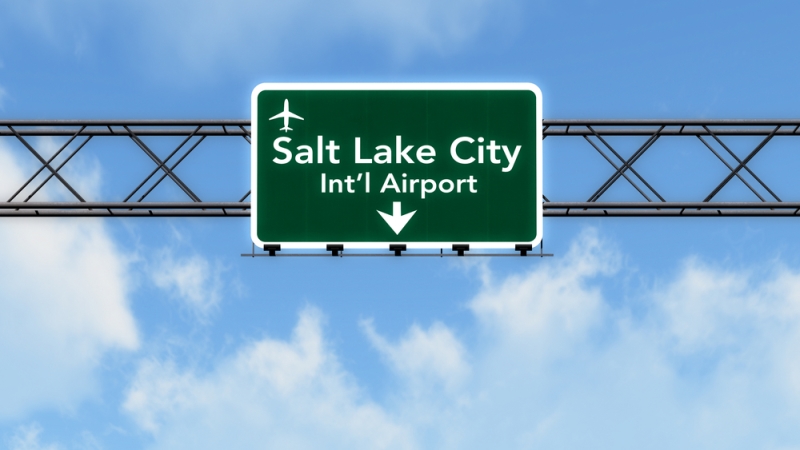 The Salt Lake City (SLC) International Airport is setting up Data Comm, a tool that will enable pilots to communicate digitally rather than through voice radio conversations.

Data Comm will allow pilots to talk to air traffic controllers through a program that’s similar to text messaging.

“Looking at the future of air travel, we know that there will be more planes in our skies and more people in our airports, and in order to meet this challenge we must integrate cutting-edge technology into our aviation system,” said Anthony Foxx, secretary of the Department of Transportation.

The concern with voice communication is that it can lead to miscommunication. Southwest, FedEx, UPS, American, and Delta are using Data Comm capabilities in Salt Lake City to improve productivity and safety, and reduce delays by flying more direct routes.

Data Comm allows air traffic controllers to send messages to several aircraft at once, rather than managing numerous conversations. During travel delays, such as storms, voice conversations can delay takeoffs 15-30 minutes longer than it would take using Data Comm. Planes with Data Comm systems could be sent directly to the front of the runway during storms because they don’t have to wait to receive voice instructions.