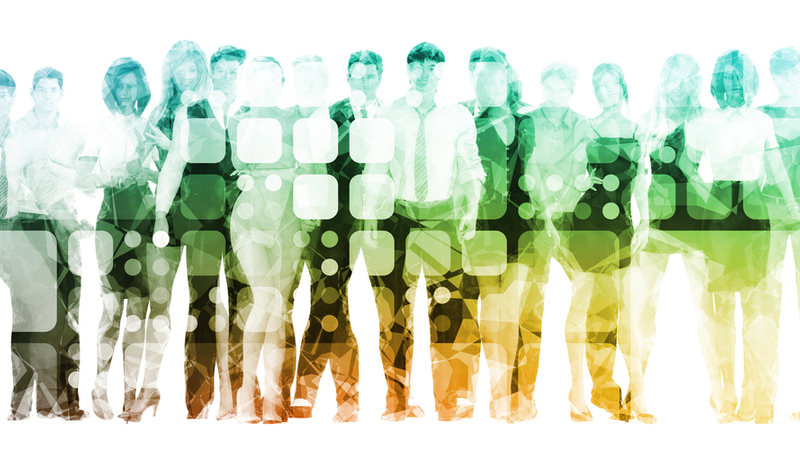 And, nowhere is Uncle Sam’s brain drain more vexing than in IT, where industry outbids agencies every time.

However, the Federal government is trying to plug the brain drain. The President’s Management Agenda (PMA) heavily emphasizes the importance of a strong IT workforce.

Federal CIO Suzette Kent emphasized the administration’s focus on the IT workforce by saying there is now a “critical linkage of the modernization goals and our commitment to workforce development.”

Mallory Barg Bulman, VP of research and evaluation for the Partnership for Public Service, agreed that the government must focus on its IT workers.

“At the end of the day, new technology isn’t a substitute for having the right people,” Bulman said.

But why is the Federal government struggling to attract talent? Bulman says it’s a multi-prong problem, with salaries, HR practices, and job desirability all playing a role.

“The government needs cybersecurity pros in every agency,” she said. “Because some agencies can offer higher salaries than others, quite a few agencies are at a strong disadvantage.”

“After a couple years doing cybersecurity for FBI or CIA, an individual only becomes more valuable in the private sector,” she said. “The Federal government needs to provide easy entrance and exit ramps between the public and private sectors. It needs to be easier to come in the first time, but also the second and third time.”

The gender imbalance in IT is well documented.

At the Federal CIO Council’s Federal Women in Technology event last month, Kent proclaimed that women in Federal IT are part of a “bad-ass mission.”

“Results have proven that women are more effective collaborators and what you deliver is actually better,” Kent said during the Federal CIO Council’s Federal Women in Technology event last month. “To accomplish what’s in front of us, it doesn’t take just superior technical talent…It takes the ability to work as a team, to break down siloes in order to actually produce results.”

“Women infuse the team dynamic with very different experiences, perspective, insights, and methods of conflict resolution–all leading to effective collaboration which is critical to higher-impact innovative thinking,” she said.

“The program acts as a conduit of diverse, high-potential talent to serve as potential successors for critical roles throughout the organization,” she explained.

The vast majority of Federal jobs aren’t tied to a political party. However, as Politico’s reporting highlights, the current political climate in D.C. might make government work unappealing.

Bulman cautions would-be civil servants from turning away from the government because they aren’t a fan of the party in power.

“Eighty-five percent of the Federal government is outside of the D.C. area,” she said. “There are 2.5 million full and part-time civil employees. This isn’t about politics, it about making sure our country and water are safe.”

Time to turn that frown upside down–brain drain to brain gain. Suzette Kent has her work cut out for her.