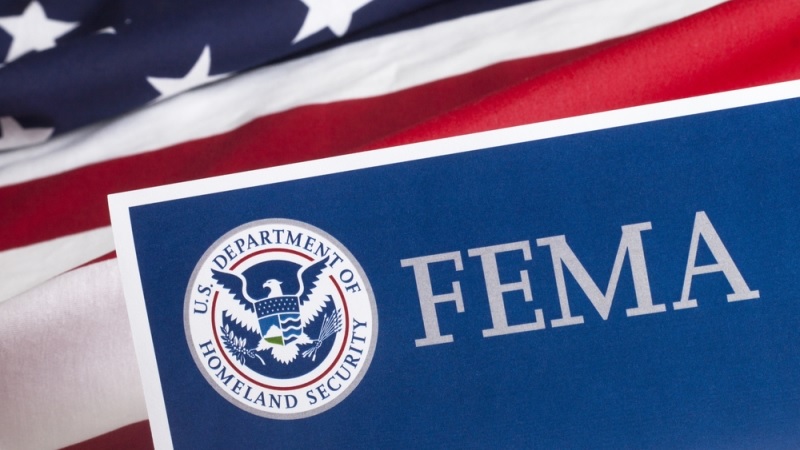 Chairman of the Committee on Homeland Security, Representative Bennie Thompson, D-Miss., sent a letter to Acting Federal Emergency Management Agency (FEMA) Administrator Peter Gaynor last week to address the sensitive personal data of hurricane and wildfire survivors that was mistakenly shared with contractors. In a letter obtained by the Washington Post, Thompson expressed concern over the mistake that included sensitive banking details in the data that was released.

FEMA’s Office of Inspector General found that 2.3 million disaster victims had their data shared with unnamed contractors which violated the 1974 Privacy Act and Department of Homeland Security policy on data sharing.

“While it is unclear whether this unfortunate event resulted in any survivor data being compromised, merely being exposed to the risk of identity theft and fraud compounds the stress of having gone through a disaster,” Congressman Thompson wrote.

In the letter, Thompson listed nine inquiries for the acting administrator to respond to by April 12, 2019.