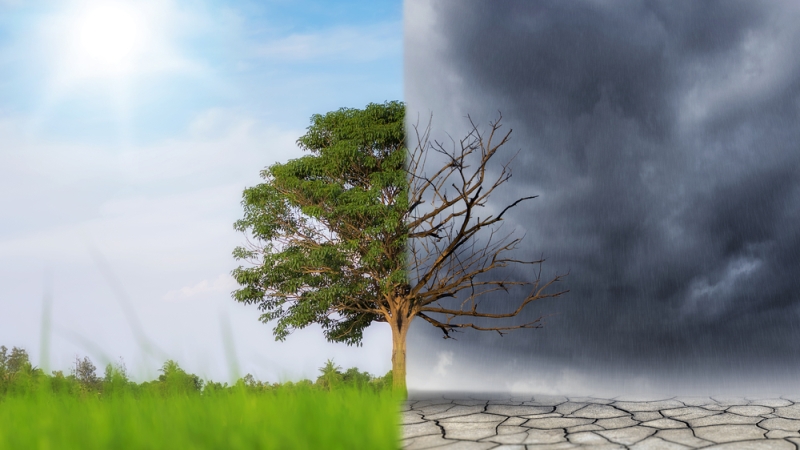 The White House Office of Science and Technology Policy (OSTP) launched a public-private partnership on Sept. 22 with the sole purpose of sharing and using data for climate resilience.

The Partnership for Resilience and Preparedness (PREP) links Federal agencies, non-government organizations, and private sector companies in a collaborative effort to reduce data access barriers and create an open data platform for people to share climate information. Amazon Web Services, IBM, Google, Microsoft, and Esri are among some of the private companies involved in PREP.

Andrew Turner, director of research and development at Esri’s Washington, D.C., branch, stated that the organization’s role in PREP is unique because they are making Federal data accessible to not only other agencies, but also to average citizens and policy groups.

Esri’s Story Maps will be featured through PREP. Story Maps enable someone to infuse data into a map to tell a visual story. The user, who can be a government official or anyone else who wishes to use data to tell a story, can update the information and embed photos or video. Turner said that Story Maps could be useful for tribal communities and those affected by coastal climate change.

“We’re helping them craft a narrative from their perspective. What you see is what you get,” Turner said. “We’re invested in the long term, and PREP is meant to inspire people of the importance of their data. We hope this is another point along this path.”

The Department of the Interior (DOI), along with the National Aeronautics and Space Administration (NASA) and the National Oceanic and Atmospheric Administration (NOAA), is a Federal partner in the PREP program. In this initiative, DOI will manage the Federal Geospatial Platform, working with Esri to make climate predictions accessible through the online GeoPlatform. Tod Dabolt, geospatial information officer at DOI, said the agency is responsible for many of the 176 National Data Assets.

“Not only is it critical that the Geoplatform serve these data sets but that we do so in ways which minimize data duplication and maximize data discovery and reuse,” Dabolt said. “Serving national climate preparedness and resilience information will better enable DOI to meet their mission as well as support a broader community interested in building applications on-top of the GeoPlatform.”