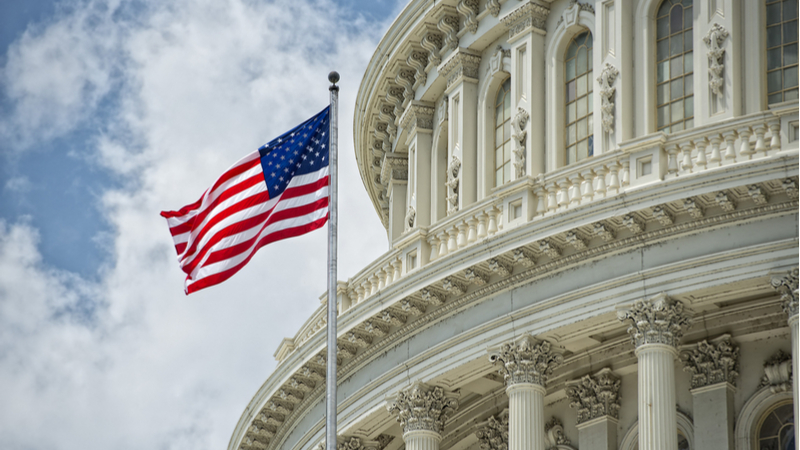 The new President’s Management Agenda (PMA) outlines 14 Cross-Agency Priority (CAP) goals to foster better government services. Goal No.1? IT Modernization. And the other 13 goals buttress and intersect across the board with that overarching directive to build more modern, secure, and resilient IT systems.

Making government great again rightfully requires a heavy emphasis on improving government’s aging IT systems. With the PMA, the administration is emphasizing that in order to improve the Federal government, improving its IT infrastructure comes first.

But does the PMA go beyond blanket statements to map actionable steps with quantifiable metrics for success?

Each of the 14 CAP goals will be led by an interagency team of senior Federal staff, called “goal leaders.” These are the people responsible for making sure agencies are making sufficient modernization progress.

Margaret Weichert, the deputy director for management at the Office of Management and Budget (OMB) told Congress that providing these evaluators with a sense of accountability is essential.

“If you’ve got a broad failing to meet the needs outlined in a strategic plan or a set of metrics, it’s incumbent upon the person who’s accountable for those to really understand the root cause issues and address those,” Weichert said.

One representative from OMB will serve as a goal leader for each CAP goal, and, recently appointed Federal CIO Suzette Kent is named as a goal leader on each of the CAP goals that are explicitly technology-related.

With leadership in place, structuring the projects around defined objectives remains critical.

Weichert has noted that the modernization objectives will be supported by measurements and deadlines, with the ultimate goal of shoring up government resources that remain vulnerable.

“The IT Modernization CAP goal will establish meaningful metrics that focus on cybersecurity capabilities that reduce cyber risks to agency missions, the most tangible return on investment that we can demonstrate,” Weichert said.

“Now that the Federal CIO is in place it is on her top priority list, and we’re working closely with the General Services Administration and the Centers of Excellence on implementation,” Weichert added.

The number of quarterly milestones in the action plan is sizeable, but other objectives include:

“All this work is part of a broader strategy to help rebuild Americans’ trust in government,” Weichert said. “Improving our technology infrastructure is fundamental to aligning the executive branch to the mission, service and stewardship needs of the 21st century…We in OMB are really leading the direction with the PMA and bringing the executive branch along.”

Weichert, Kent, and the appointed goal leaders are pledging to bring government tech up to speed. The modernization efforts they have outlined are critical to keeping our country competitive and secure. Transforming the way government delivers services will appease constituencies as well. If kept on track, it’s certainly the right agenda.