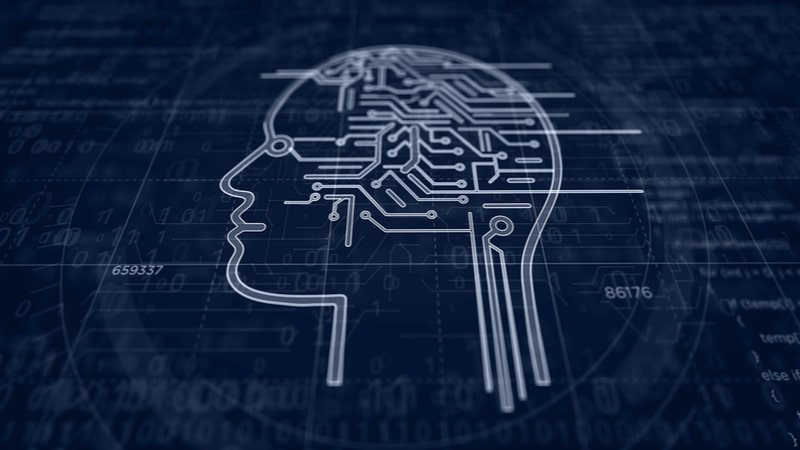 A subcommittee of the President’s Council of Advisors on Science and Technology (PCAST) recommended on June 30 that the Federal government dramatically increase funding for non-defense artificial intelligence technologies in order to ensure U.S. world leadership in development and deployment of the technology.

The PCAST Subcommittee on American Global Leadership in Industries of the Future proposed that the Federal government increase non-defense AI spending by “ten times over ten years,” according to panel Chairman Dario Gil, who is Director of IBM Research. That magnitude of funding increase, Gil said, is “required to drive major science and technology progress over the next decade.”

The White House said last year that it was proposing FY2020 non-defense AI research and development spending of about $973 million. Gil said today he estimates that total U.S. investment in AI by government and industry should total about $100 billion over the 2020-2025 period.

He also said the subcommittee was recommending that each state in the U.S. have at least one AI-related research center, which he estimated would cost $1 billion over five years. Those centers, he said, would be operated as part of consortia that would share data and computer resources, and results of AI-related research.