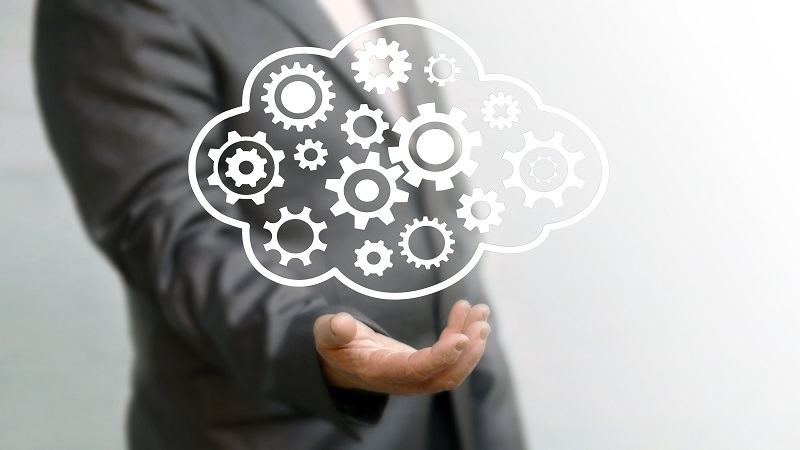 Cloud computing technologies can help change how the Federal government handles its systems by providing an avenue to embrace IT modernization, said government executives on Thursday during a panel at MeriTalk’s 2018 Cloud Computing Brainstorm.

“Does cloud itself force you to update and modernize? No. Cloud in and of itself may not drive [IT] modernization, but cloud gives you the opportunity to drive that modernization,” said Walt Bigelow, chief of IT systems at the Bureau of Alcohol, Tobacco and Firearms.

“It’s more than just putting apps in the cloud. It’s what it can allow you to do, and the networks you can create as well,” said Sam Michael, director of automation and compound management, and acting CIO of the National Center for Advancing Translational Sciences, within the National Institutes of Health (NIH).

“It’s harder and harder in the Federal space to get folks to come work if they’re dealing with antiquated tools,” noted Steven Hubbard, senior innovation architect at the Food and Drug Administration (FDA). Hubbard noted how processes like DevOps–which automates processes between software development and IT teams-and microservices are important for the FDA’s modernization, and said that “cloud is going to drive all of those things.”

Within agencies, the push for modernization is being aided by those with tech chops, panelists said.

“The researchers want [cloud], they’ve been begging us for it, they’ve been harping on us to do it, and they’re happy that we’re able to provide it,” said Michael.

He used an example of researchers from the University of South Carolina driving to Washington, D.C., with a hard drive of data because their existing data centers couldn’t handle the transfer. Now, with cloud services, researchers can share their findings with flexible computing power. “From the NIH level, from the scientist level, they’ve been ready for something that allows them to do this,” he said.

So what advice would panelists offer to industry when approaching agencies about cloud?

“Be honest! I think what we need from the vendors is the honesty to think a different way and to help educate,” said Michael.

“I think a lot of agencies now are welcoming the idea of a design thinking session rather than a ‘you throw it up and we figure it out’ session,” added Michael Schwartz, director of Watson and Cloud Platform for IBM Federal and moderator of the panel.

“Nothing is more frustrating when we just get a ‘check the box’ type of deal. It drives me nuts because it doesn’t get me to the intended solution,” said Hubbard. “These [events] are good times for us because it allows us to hear directly from you, ‘Hey, what’s happening? What are the latest trends? What are the things we should be thinking about?’”