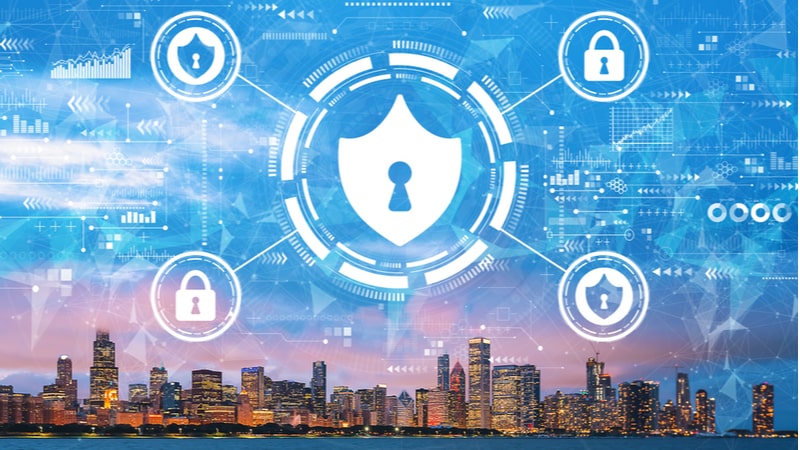 A dozen legislative proposals designed to make the nation more resilient to a cyber attack have been submitted to congressional committees by the Cyberspace Solarium Commission, who released its report the week before Federal agencies were told to “maximize telework.”

“The pandemic has underscored the need for resilience,” said Mark Montgomery, the commission’s executive director.

The commission’s 15 resilience recommendations have been made into 12 legislative proposals for Congress, said Montgomery, whose hope is that at least some of the proposals are included in the annual defense bill (NDAA).

“I’m realistic that not all will be included in the NDAA,” said Montgomery, during an online event held Wednesday by the commission, “but I’m optimistic.”

One of those “resilience” recommendations is for Congress to codify sector-specific agencies as “Sector Risk Management Agencies” and provide a process for identifying and managing risks in critical infrastructure. The designations are currently outlined in Presidential Policy Directive-21.

The report proposes a Critical Infrastructure Resilience Strategy, which would inform the National Cybersecurity Assistance Fund, another Solarium proposal.

“The U.S. Government has no cyber preparedness fund like FEMA [Federal Emergency Management Agency],” said Robert Morgus, a director of research and analysis for the commission.

The proposed National Cybersecurity Assistance Fund, or NCAF, would be administrated by FEMA and directed by the Cybersecurity and Infrastructure Security Agency (CISA). The commission report’s proposed fund would be available for both public and private entities, a difference from the House bill, the State and Local Cybersecurity Improvement Act, which applies only to localities.

“HASC leadership and staff took the recommendations of the Solarium seriously, and are currently considering a number of related provisions as we work on this year’s NDAA,” said a spokesperson for committee’s majority, earlier this month.

The Senate Armed Services Committee is also considering recommendations from the Solarium report, according to a majority spokesperson. Chairman James Inhofe, R-Okla., has stated it is the committee’s goal of completing its work on NDAA by the end of May.