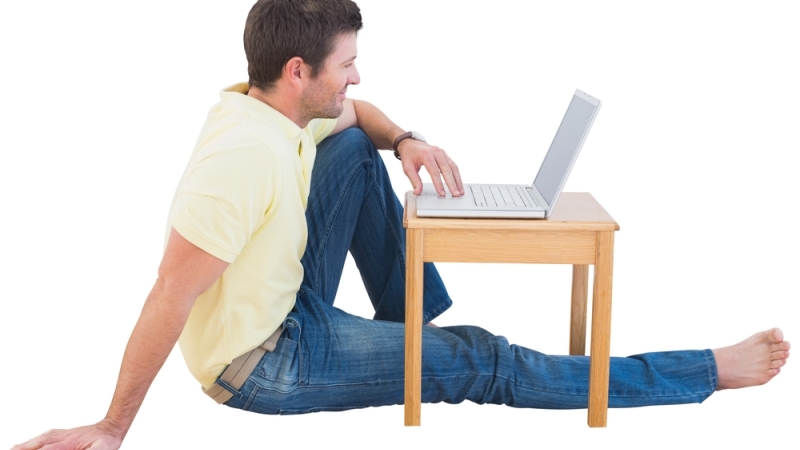 The Office of Personnel Management report on the status of telework in 2016 found that the number of Federal employees who telework has continued to increase.

From 2013 to 2015 telework participation increased from 39 percent to 46 percent of eligible employees; 34 percent of those employees teleworked 1-2 days per week over a two-week period.

However, the number of employees eligible for telework has remained steady. In 2014 and 2015, 44 percent of Federal employees were eligible to telework. OPM recommended that agencies update their policies that may have been created when teleworking first began to continue to expand telework programs.

OPM said  it will continue to support agencies in improving telework policies and updating data reporting.